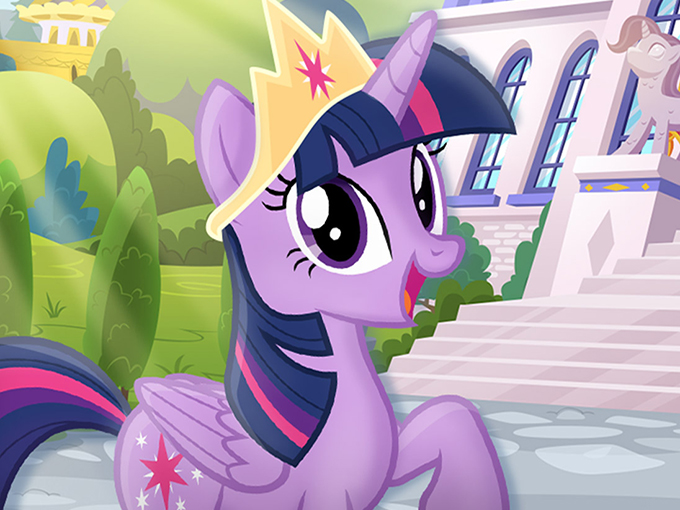 The video game publisher has purchased the My Little Pony Color by Magic mobile game maker to expand into the kids market.

Budge has made mobile games for major kidcos including Hot Wheels Unlimited (Mattel), Hasbro’s My Little Pony Color by Magic (pictured) and PAW Patrol Rescue World (Spin Master). Its  apps, which target kids ages three to 13, have been downloaded more than 1.25 billion times, according to the companies. The financial details of the acquisition were not disclosed.

Following the acquisition, Budge will continue to operate as an independent company with Tilting Point helping to distribute the company’s games worldwide.

The new structure will also allow Tilting Point to more easily sign licensing and distribution partnerships with major brands and together, the companies will work to expand Budge’s titles to new platforms. Tilting Point’s audience skews mostly older, with games like Warhammer: Chaos & Conquest and Star Trek Timelines, and access to Budge’s catalogue of kids games and expertise in online privacy and safety.

The pandemic has spurred interest in the kids gaming category, as children spent more time indoors and on screens. Google’s game platform Stadia launched a kids and family section last year, which it stacked with PAW Patrol and Ice Age games. And Nintendo doubled down on family-friendly gaming by acquiring Canadian developer Next Level Games (Luigi’s Mansion 3) to improve development speed and secure its expertise.