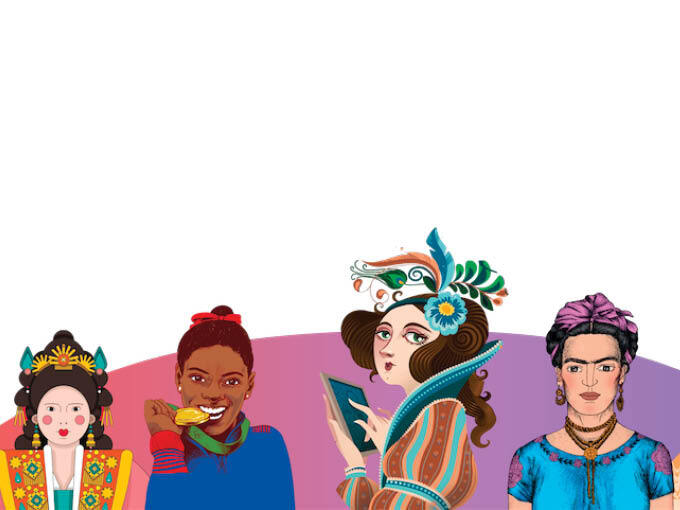 The new funding will underpin an expansion of the company into digital content, consumer products and events as it seeks to engage 50 million girls and young women by 2025.

LA-based digital media company and children’s book publisher Rebel Girls is setting out to build its empowerment-focused brand with a US$13-million round of seed funding.

Known for its Good Night Stories for Rebel Girls, which each feature 100 stories of extraordinary real-life women, the company’s mandate is to generate more confidence in young girls with inspiring content. The capital raised will go toward expand the brand’s scope beyond books and a recently launched mobile app to also include digital content, consumer products, events and websites.

Venture capital firms Mindshift Capital, Emmeline Ventures Owl Ventures and Base10 Partners participated in the funding round, along with a group of independent women investors.

According to a release, Rebel Girls aims to have a community of 50 million girls and young women engaged with its brand by 2025.

Correction: In the original version of this story, Randi Zuckerberg was not listed among the list of Rebel Girl advisers; the story has been updated to include her name.