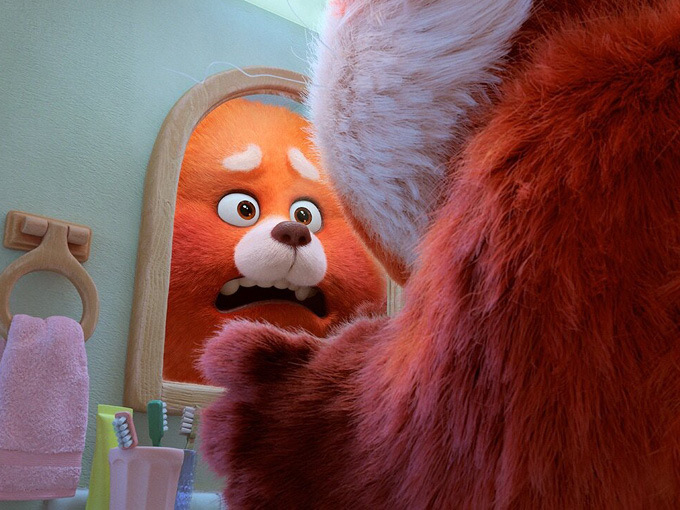 Disney, Warner Bros. and Sony have paused their upcoming movie releases in the country, while animators from both Ukraine and Russia call for an end to the invasion.

In response to Russia’s invasion of Ukraine, major distributors such as Disney, Warner Bros. and Sony have paused new film releases in Russia.

These three studios have suspended preparations for the upcoming premieres in the region of titles including Pixar’s Turning Red (pictured, Pixar), Sony’s superhero flick Morbius and Warner Bros.’ The Batman.

“Given the unprovoked invasion of Ukraine and the tragic humanitarian crisis, we are pausing the release of theatrical films in Russia,” The Walt Disney Company said in a statement. “In the meantime, given the scale of the emerging refugee crisis, we are working with our NGO partners to provide urgent aid and other humanitarian assistance to refugees.”

Russia invaded Ukraine last week, sparking global economic sanctions that are increasingly including culture industries. Google Europe stated on Twitter that YouTube has blocked channels connected to Russia’s state-run broadcasters RT and Sputnick across Europe, and removed hundreds of channels and thousands of videos that were spreading misinformation. It has also blocked ads related to the crisis that seek to capitalize on it.

Meanwhile, Netflix is refusing to carry Russia’s state-backed channels on its platform, which it would have been required to do as of March 1 under a new law.

Content creators are also adding their voices to the outcry. More than 800 creatives from both Ukraine and Russia have signed a statement in the Animation Film Association Forum Facebook group, calling for an end to the violence.

“Ukrainian and Russian animation filmmakers are united and inseparable; we have been working together, watching each other’s films for many years,” the statement reads. “The art of animation is also an art that helps people feel like people. Not to kill, not to destroy. To unite.”