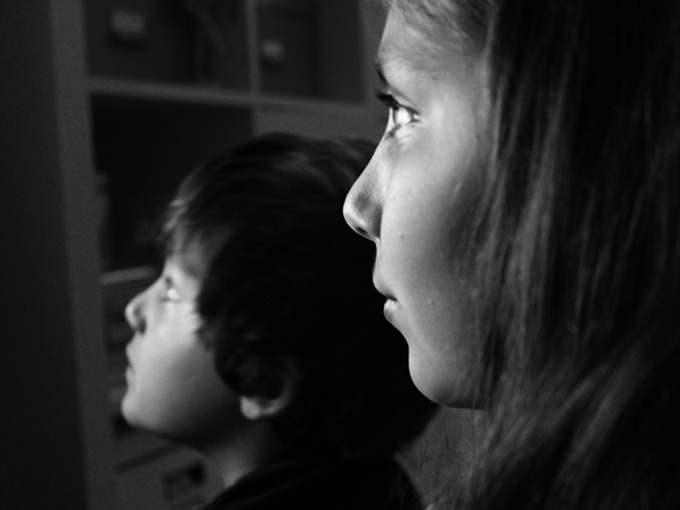 Kids talk representation and authenticity in Being Seen report

Very few six- to nine-year-olds from underrepresented groups in Canada are aware of the issues around authentic representation in kids media, according to new research from Canadian non-profit org Black Screen Office.

This age group’s lack of awareness could be due in part to parental involvement, the report noted, since caregivers often help children select which shows to watch and may guide them towards more inclusive programming. However, some kids’ responses confirmed the beginnings of awareness of stereotypes, while others demonstrated a more sophisticated understanding of representation. “I’ve never seen anyone who has identified as gender-fluid and is going through the same things that I am. It needs to be reflected more. I see people on TV who look like my classmates and feel like my classmates, but they never reflect somebody like me,” said one seven-year-old respondent.

Kids in the 10- to 13-year-old demographic are starting to recognize stereotypes about their own community and have noticed a lack of representation in the kids content they consume. As an example, the report highlighted the response of one 13-year-old respondent: “I haven’t seen many who are like me, and that’s disappointing. I’ve seen shows with, like, one character with a disability. And then we look at the actor [in real life], and we’ll be disappointed to see that the actor doesn’t have a disability. Why couldn’t you hire a person with a real disability and show that?”

As for 14- to 17-year-olds, research found that teenagers are very cognizant of current limitations in authentic representation and aspire to view content that better reflects the world in which they live. However, they generally either referred to adult shows such as Master of None or New Amsterdam or social media platforms like TikTok, Instagram or YouTube as places they go to find representation in entertainment content. “I like Master of None. It’s rare to see a South Asian Muslim. I’m South Asian but not Muslim, and having that sort of representation is really cool to see,” said a 17-year-old respondent.

The “Being Seen: Children’s Media Report” is based on a study conducted by Canadian non-profit org Black Screen Office with funding from Shaw Rocket Fund, Telefilm Canada, CBC/Radio-Canada, Reel Canada, OutTV, Bell Fund, Ontario Creates and Creative BC. Its aim is to provide directives for  improving authentic representation on Canadian screens by consulting with Black people, people of color, 2SLGBTQIA+ community members and people with disabilities.

The report encourages content creators and producers to consider the impact of the story, characters, character designs and voice performance of the content, and ask whether someone in the audience might be hurt by a stereotype or missing representation. Considering representation even if the content involves non-humanoid characters is also a recommendation. And if the content features a Black family in your content, consider whether it is subverting the racist stereotypes or upholding them.

The full report will be shared in a Kidscreen Summit Virtual session entitled “Being Seen: How to improve authentic diversity in kids TV” (March 10 at 12:00pm EST). More information about the event program can be found at summit.kidscreen.com/2022/agenda.