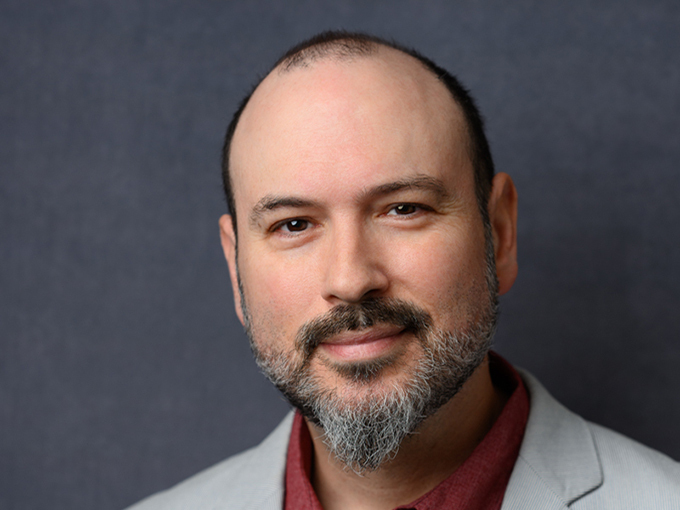 In his new role, David Levy will drive the development of new projects for the social media-focused animation studio.

LA’s Invisible Universe has hired David Levy, a former director of animation at Disney+, as its chief creative officer.

The animation studio launched in August 2021 to produce digital-first cartoons, usually in partnership with popular social media stars. It has  since teamed up with TikTok creators and sisters Charli and Dixie D’Amelio (who collectively have around 190 million followers) on animating their Squeaky and Roy characters, and with actor Jennifer Aniston on several animated videos about a cartoon puppy named Clydeo.

Starting this week, Levy joins CEO Tricia Biggio in Invisible Universe’s C-suite, and he will focus on development and launching new brands. His goal is to fill out the company’s pipeline by creating popular franchises that will live on social media platforms.

Invisible Universe is banking on social media as the home for its work because it’s still a largely untapped resource for content and stories, Levy tells Kidscreen. “We’ve been trained to think that great storytelling only comes from books, movies, TV shows or comics,” he says. “But the internet, especially social media, is primed for amazing storytelling opportunities.”

While at Disney+, Levy headed up production on in-house animation content destined for social channels, including shorts for Pixar and Lucasfilm. Before that, he worked at Sesame Workshop and Nickelodeon.