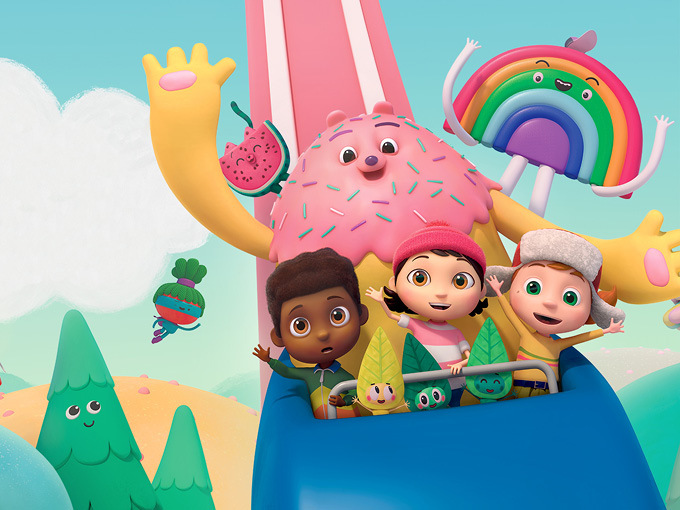 A new deal between Moonbug Entertainment and WarnerMedia Kids and Family will see a total of seven Moonbug shows settle into the lineup for HBO Max and Cartoon Network’s Cartoonito preschool block.

Series CoComelon premieres on Cartoonito starting today, other titles such as Blippi Visits, Blippi Learns and Blippi Wonders will launch on April 22. Mia’s Magic Playground (pictured), a spinoff of the Little Baby Bum brand, has been renewed for a second season, the release date is not known at this time.

WarnerMedia Kids and Family also picked up award-winning YouTube series Vlad and Niki. This live-actioner for preschoolers about two brothers, eight-year-old Vlad and six-year-old Niki Vashketov, and will start airing on Cartoonito and HBO Max on March 18.

In other WarnerMedia news, the company is extending the window on its rights to air programming based on children’s book author and illustrator Mo Willems’ Pigeon books. Willems signed an original agreement with HBO Max last year, and Don’t Let the Pigeon Do Storytime! (a collection of live readings and sketch comedy bits) and Mo Willems Story Time Shorts! (a package of animated shorts) are available on the streamer starting today.