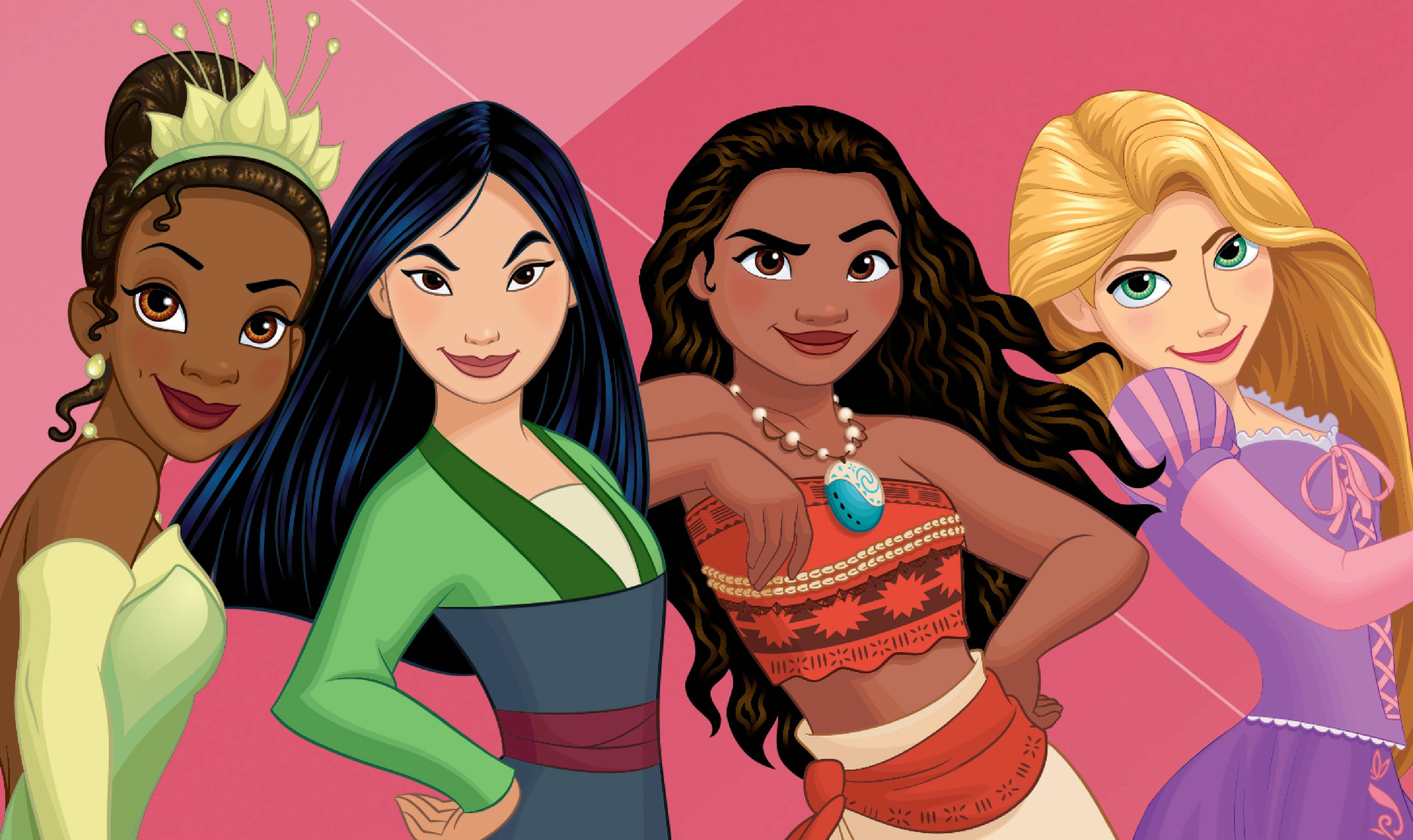 The agreement sees Mattel take over from rival toymaker Hasbro, which has held the rights to these franchises since 2016.

Mattel has inked a multi-year global licensing agreement with the House of Mouse for its Disney Princess and Frozen franchises, with a first range of products expected to hit shelves in 2023.

The deal grants Mattel the rights to develop toys—including fashion dolls, small dolls and figures—for Disney Consumer Products, Games and Publishing based on fan-favorite franchises like The Little Mermaid, Tangled and Frozen, as well as recent live-action films including Aladdin, Cinderella and Mulan..

At one point, Mattel and Disney had an exclusive partnership, but this came to an end in 2000 when Disney signed separate multi-year agreements with Mattel and rival toymaker Hasbro. In 2016, Hasbro picked up rights to the Disney Princess and Frozen franchises, but that deal has expired.

Mattel, meanwhile, has held the license to Cars since 2006 and took on Toy Story a few years after that. In 2019, the agreement between the two companies was expanded to include other Pixar brands like Onward, Coco and Finding Nemo. And Mattel signed a global licensing agreement for the upcoming Disney/Pixar film Lightyear in October.