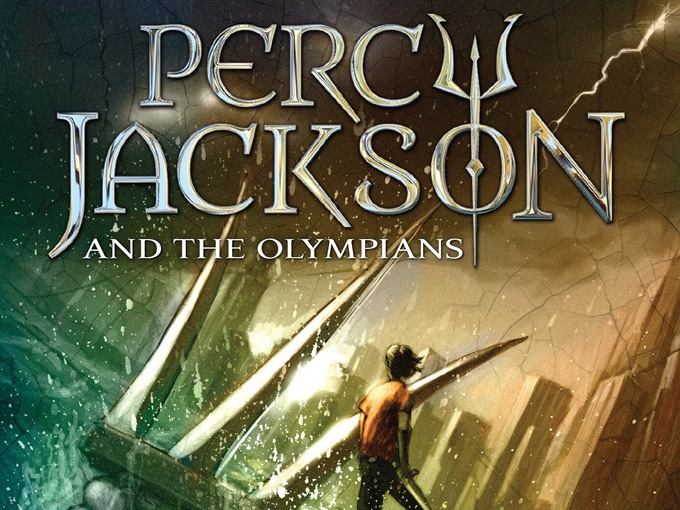 Based on Rick Riordan's best-selling book franchise, the new adventure series will feature a younger protagonist than the aged-up Fox film adaptations.

Disney+ has officially commissioned Percy Jackson and the Olympians, a new live-action fantasy-adventure series that has been in development since May 2020.

Based on the Rick Riordan’s best-selling book series and produced by 20th Television for Disney Branded Television, Percy Jackson and the Olympians tells the story of a 12-year-old boy who discovers he is a demigod. It kicks off when the titular hero is accused of stealing Zeus’s master lightning bolt and must embark on an epic quest to find it.

Percy Jackson and the Olympians will target a general audience, with a particular focus on tweens, teens and young adults, according to a release. There’s no news yet on the project’s episode count or a premiere date, but casting is underway, and production will begin this summer.

Riordan is writing the pilot with Jon Steinberg (FX’s Black Sails) and serving as an executive producer. Steinberg and his producing partner, Dan Shotz, will oversee the series, and James Bobin (Disney+’s The Mysterious Benedict Society) is lined up to direct episode one.

To date, more than 180 million Percy Jackson books (pictured) have been sold worldwide, and Fox’s two feature film adaptations—2010′s The Lightning Thief and 2013′s Sea of Monsters—made more than US$425 million at the global box office. Both movies aged Jackson up to 16 years old, but the new series will be more closely aligned with the books, according to a release.

In other Disney+ news, the streaming service will launch into 42 more countries across Europe, the Middle East and Africa this summer.