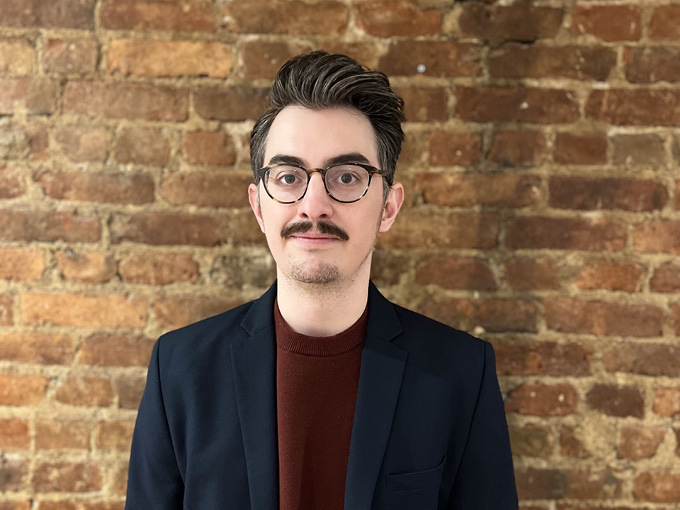 Sal Perez takes over as executive producer from Ben Lehman and will oversee creative direction on the iconic show from season 53 onward.

“In Sesame Street’s long history, only a short list of people have held the executive producer position; it’s an honor and privilege to join them,” Perez tells Kidscreen.

Perez takes the reins from Ben Lehmann, who has served as Sesame Street‘s EP for the last five seasons. Lehman is staying on in a consulting role until the completion of season 53 in March. After this, he will focus on new directing opportunities outside of Sesame Workshop, but like many of the show’s alum, will return to periodically direct episodes.

Perez most recently worked on the show’s domestic unit as a supervising producer for season 52, as well as on spinoffs including See Us Coming Together: A Sesame Street Special and season two of The Not-Too-Late Show with Elmo.

Prior to this, he was Sesame Workshop’s senior director and supervising producer of international content, managing projects in regions including LatAm, Brazil, Europe and China.

His other Sesame projects include social impact initiative “Sesame Street and Autism: See Amazing in All Children,” a PSA campaign to encourage participation in the 2020 census, and the creation of animated Sesame Street Muppet resources that have reached families across 30 countries in 10 different languages during the pandemic, according to Sesame Workshop.