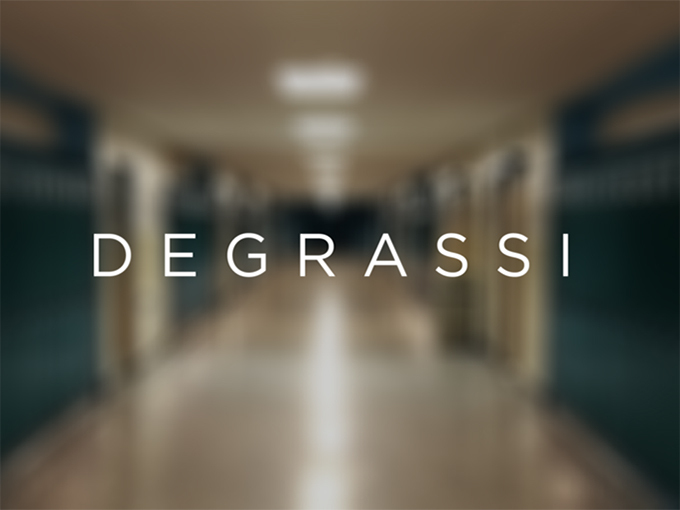 The streamer has also acquired all 14 seasons of Degrassi: The Next Generation to launch in the US this spring.

HBO Max has commissioned a fresh iteration of the Degrassi franchise as part of a new deal with WildBrain.

Degrassi will be produced by WildBrain as a 10 x 60-minute series, with Lara Azzopardi (Backstage) and Julia Cohen (Riverdale) on board as showrunners and executive producers.

The live-action series is a character-driven, serialized teen drama revolving around a group of teens and school faculty members dealing with events that both bring them close and divide them.

Degrassi will be set and filmed in Toronto, and is scheduled to go into production this summer in order to launch on HBO Max in the US next year.

As part of the deal with WildBrain, HBO Max has also acquired all 14 seasons of Degrassi: The Next Generation, which it will start streaming in the spring.

The Degrassi franchise was created by Linda Schuyler in 1980 with The Kids of Degrassi Street, followed by sequel series Degrassi Junior High, Degrassi High, Degrassi: The Next Generation and Degrassi: Next Class. WildBrain (then DHX Media) acquired the franchise’s producer Epitome Productions, led by Schuyler and Stephen Stohn, in 2014 for US$26 million.