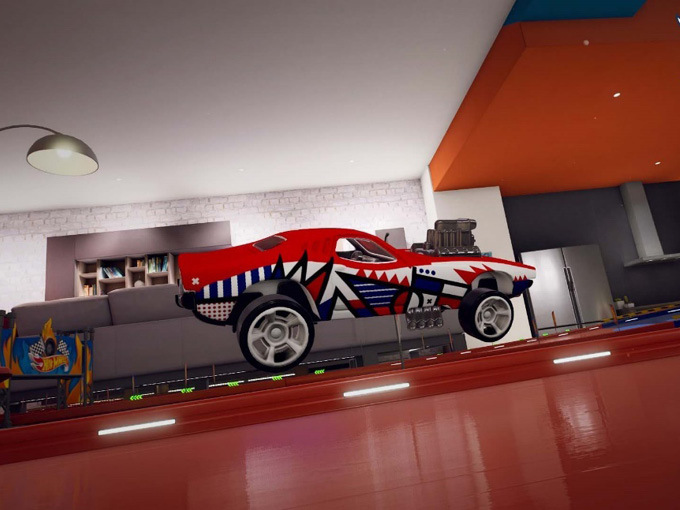 The Paris-based company is expanding its global reach with new broadcast and streaming sales for 16 of its properties.

Among the deals, Ernest and Rebecca, The Pirates Next Door and Sadie Sparks have been sold to TV3 (Spain); Ernest and Rebecca, Zorro: The Chronicles and Leo the Wildlife Ranger will go to AMC Networks International (Central and Northern Europe); and Tom Sawyer and Droners are set to air on SIC K (Portugal).

The Israeli toyco is launching a new range of products based on Supercell’s multiplayer online shooter game Brawl Stars. Including collectibles, action figures, plush and stampers, the line will hit shelves this summer across multiple territories in Asia and EMEA.

A new design contest initiated by Mattel and Italian video game developer Milestone will give fans a chance to see their art on a Hot Wheels Rodger Dodger toy car (pictured).

The winning design will be turned into a Hot Wheels toy that Mattel intends to manufacture and sell globally in December 2022.

The renewal terms also let Xfinity users continue to access streaming services Paramount+, Pluto TV and ShowTime OTT, and BET+ will be added into the mix.