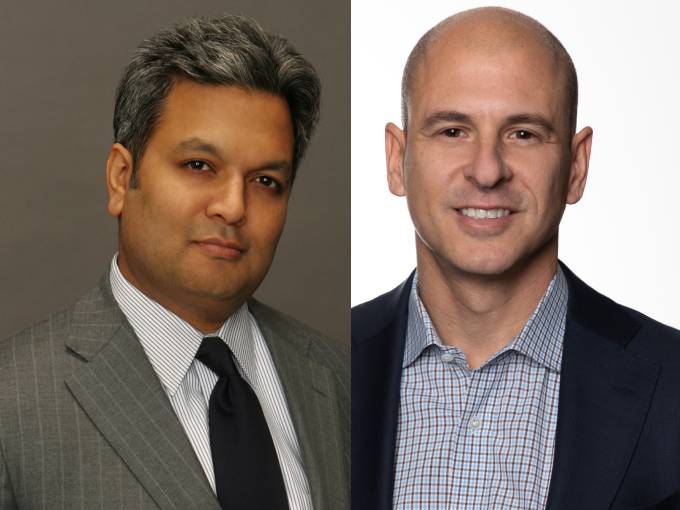 Salil Mehta is already in play as CFO, and Brent Weinstein starts next month as chief development officer of the startup that just bought Moonbug.

Both Mehta and Weinstein are based in Los Angeles and report directly to co-CEOs Mayer and Staggs.

Mehta joined the team on January 3 from Forest Road Acquisition Corp, but he previously worked at The Walt Disney Company and NBCUniversal.

Weinstein is expected to start in his new role on February 1. He joins Candle Media from UTA, where he started as head of digital media in 2009, and most recently served as chief innovation officer.