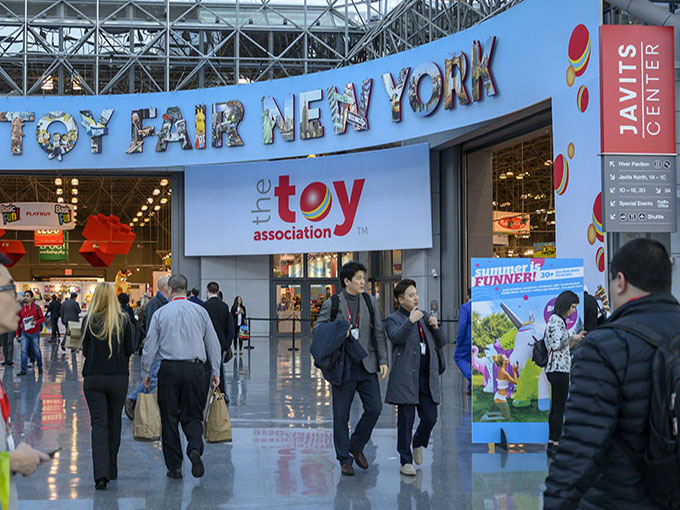 The toy industry's in-person gathering has been called off because of decreasing attendance numbers and on-going concerns around the pandemic.

The Toy Association has cancelled Toy Fair New York 2022—originally set to take place February 19 to 22—because of concerns around the pandemic and a shrinking number of manufacturers attending.

Typically, more than 1,000 toy manufacturers attend the event, but this year that number had dropped to around 700, Steve Pasierb, president and CEO of The Toy Association, said in a statement. The nonprofit made the decision to cancel because the team wasn’t confident in its ability to provide a valuable experience for toycos, he said.

This is the second year in a row that The Toy Association cancelled the in-person New York-based toy industry get together. The nonprofit previously launched the digital marketplace Toy Fair Everywhere in 2021 to fill its event gap. Originally a three week event, the nonprofit expanded Toy Fair Everywhere into a year-round destination where toycos could showcase their products.