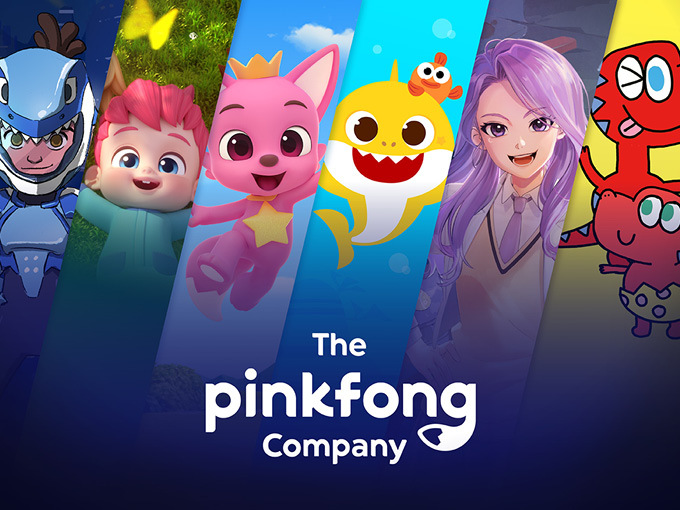 The company behind Baby Shark hopes to expand into a general entertainment company, with a name change and a digital comic series on the way.

The South Korean prodco behind the popular Baby Shark videos has two new digital-first series in development—a 3D-animated show about the daily life of babies and their parents, and a 2D-animated toon centering around a dinosaur family. Both will premiere this year, but show titles and format details were not available at press time.

Pinkfong is also expanding into digital comics for the first time with a fantasy teenage romance series called Moon Shark in co-production with South Korean digital content company M Story Hub. The brand will also include Korean pop and EDM songs inspired by the comics that will be available on a Moon Shark YouTube channel.

SmartStudy, which launched in 2010 as a musical startup offering children’s educational content, has just been rebranded as the Pinkfong Company after its largest division. Its next phase of growth will be focused on global expansion and branching out beyond kids entertainment with original IP development. The company also announced plans to open a fifth office in Singapore, adding to a footprint that already includes Seoul, LA, Shanghai and Hong Kong.