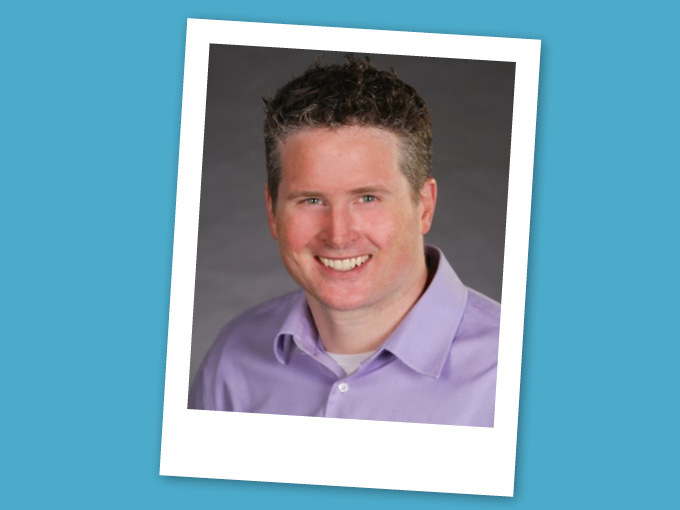 Cocks, who is currently serving as president and COO of the toyco's Wizards of the Coast division, will take over from interim CEO Rich Stoddart on February 25.

Hasbro has appointed Chris Cocks as CEO, effective February 25. He will succeed Rich Stoddart, who has been filling the position on an interim basis since the death of the toyco’s longtime leader Brian Goldner in October 2021. Stoddart will become chair of Hasbro’s board of directors effective February 25.

Cocks currently serves as president and COO of the toymaker’s Wizards of the Coast digital gaming division (a new president for which will be announced in the coming weeks). He joined Hasbro in 2016 after a 14-year stint at Microsoft, where he most recently served as VP of OEM technical sales.

Hasbro has also appointed Eric Nyman as its new president and COO. Starting in his new role on February 25 as well, Nyman will oversee global business, operational platform investments, consumer licensing strategy and the toyco’s global supply chain. He first joined Hasbro in 2003 and currently serves as CCO and COO of Hasbro Consumer Products.