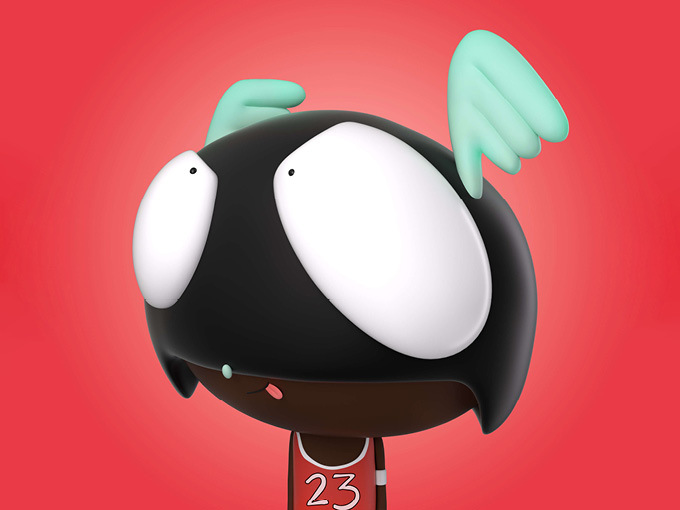 The new Lil' Heroes brand will launch with non-fungible tokens this month before expanding into a kids series, games and consumer products.

In partnership with Spanish artist Edgar Plans, Exile will bow its new Lil’ Heroes brand this month. Inspired by Plans’ art, the IP revolves around a group of small mouse-eared figures (pictured) that use their various skills to bring attention to big social issues like climate change and racism. Lil’ Heroes will initially launch with 7,000 NFTs (unique digital tokens that have ownership information stored on a digital ledger) available for purchase on the Curatible online platform. An animated TV series for kids is in the works, but no additional details about the project were available at press time. Exile’s long-term strategy is to expand the brand into consumer products, publishing and digital games.

This is the first time the company has dabbled in NFTs, and it’s experimenting with the technology in order to build a community of fans interested in Plans’ art, and give them a sense of ownership in the Lil’ Heroes brand, according to a release.

Best known for producing live-action adult dramas (including Netflix’s El Chapo), Exile is looking at Lil’ Heroes to amp up its entry into kids content. The prodco made its first move in the genre last fall with the launch of Club Mundo Kids (14 x 11 minutes), a live-action/animated series that teaches kids about general topics like space and the environment. And last month, it brought in former Hasbro CCO Stephen Davis to head up its newly launched kids division, which is aiming to tell culturally authentic stories to the underserved Latino audience internationally.