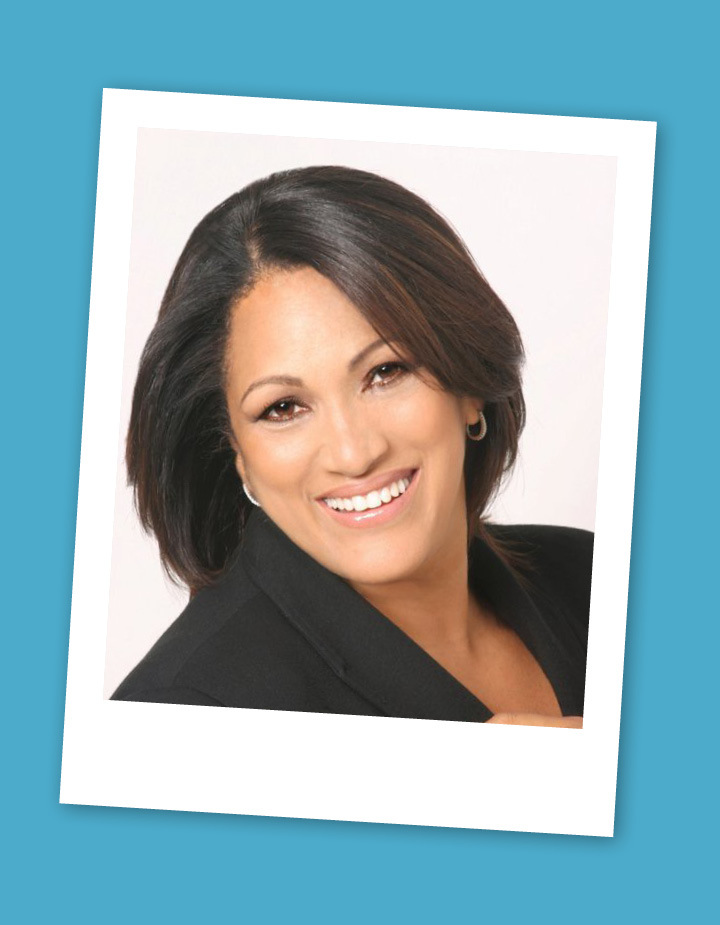 As head of TIME Studios' new kids and family content division, Perez-Brown is ready for anything, including game shows, bridge projects and even series inspired by NFTs.

Maria Perez-Brown, who took over as head of TIME Studios’ new kids and family content division in November, sees her role leading development and production as a complex challenge. But in addition to managing many moving parts, she also sees endless opportunities because she refuses to be pigeonholed.

“I want to do it all,” says Perez-Brown. “I want to write up the contracts, and I want to be in the room when the stories are being written. That gives me a 360-degree view of what we’re working on.”

Before joining TIME, Perez-Brown ran Brown Kids Media, which she founded in 2013 and where she continues to serve as president. She also spent more than a decade executive producing projects such as Taina and Gullah Gullah Island for Nickelodeon. And earlier in her career, she worked as a corporate tax lawyer in New York City.

The first person in her family to go to college, Perez-Brown felt immense pressure to choose a traditional profession, but she felt drawn to more creative work. “I feel like there’s always been this right brain/left brain [theme] in my career,” she says.

As TIME focuses on building its children’s content division, Perez-Brown says she will need to pay respect to the company’s legacy, while also striking out on her own to develop something different and playful.

In-house project TFK’s The Scoop is a perfect example of how Perez-Brown is combining her executive and creative skills, and she says it’s also a good illustration of how the division is bringing the sometimes zany nature of kids content to the history and credibility of the TIME brand.

The news magazine series features puppet reporters giving the scoop on current events to a kids audience, and it’s being developed in partnership with the TIME for Kids publication. Filming for a pilot will take place in January, and Perez-Brown is currently in meetings to determine the visual language for the puppets.

“It’s a bit of a bizarre conversation to be having about the color of the fur and the shape of the eyes,” Perez-Brown laughs.

While TFK’s The Scoop targets a bridge audience between preschool and six to 11s, these two demographics will be the division’s focus moving forward. When it comes to series for the older group, Perez-Brown says live action will be a priority, and game shows are an area of particular interest.

But because Perez-Brown refuses to pick a lane, series and films that appeal to the entire family are also on her radar. Long term, content that inspires co-viewing will be a goal for the kids and family division.

Her reluctance to be pigeonholed also applies to sources of inspiration. Last month, TIME Studios announced it was teaming up with artist Pablo Stanley to create content based on his Robotos NFT range, which features more than 10,000 randomly generated droid characters.

Non-fungible tokens are unique pieces of virtual content—like artwork or music—with ownership details stored on a digital ledger (blockchain). Kidcos including Mattel, Warner Bros. and WildBrain have all jumped on the NFT bandwagon in recent months with projects centering around existing brands. By comparison, TIME Studios’ upcoming series with Stanley will be a brand-new show based on his original NFTs.

“It’s such a new source of content,” Perez-Brown says. “It’s one of the projects I’m most excited about right now.”

If there’s one word that sums up Perez-Brown’s plans for the division she’s overseeing, it’s vibrant. She feels it describes the diversity TIME Studios wants to spotlight in its content, and it also encompasses the joy, imagination and optimism of kids.

“I want the content to be inviting and allow children to engage their curiosity,” Perez-Brown says. “I also want it to propel them into some sort of action, and that ties back to the TIME brand. TIME celebrates impact, and everything we do has to have some impact on the world that kids live in.”