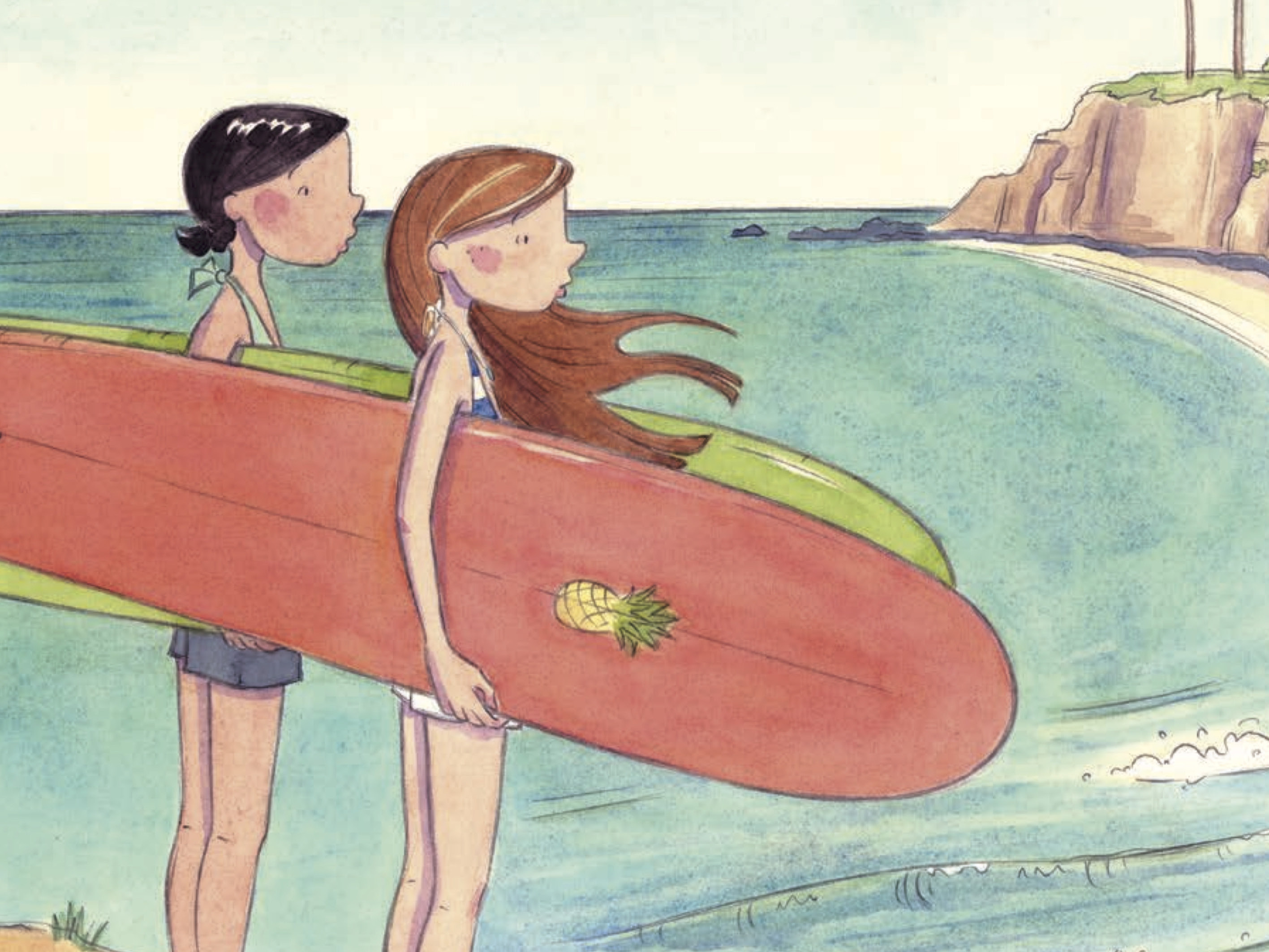 Produced by Endeavor Content and IDW Entertainment, 10-episode live-actioner Surfside Girls is one of many new surfing shows coming to kids TV.

Aimed at kids and families, the show will star a pair of surfer BFFs who set out to solve a ghoulish mystery and save their home town. Endeavor Content and publisher IDW Entertainment are producing Surfside Girls for Apple TV+.

Scripts will be written by May Chan (Avatar: The Last Airbender), who is also producing and showrunning. Alex Diaz and Julie Sagalowsky Diaz are on tap to help with the writing and executive produce the series. America Young is directing and EPing the first two episodes. And rounding out the EP team are Paul Stupin, Lydia Antonini, Paul David and Jeff Brustrom.

Surfside Girls is just one of several surfing-themed projects that have been ordered in the last year. Animated surf-safety series Kangaroo Beach premiered on ABC Australia in January, starring a team of critters who keep a watchful eye on the beach as lifeguard cadets. Netflix, meanwhile, is producing a live-action surfing series for teens called Surviving Summer that’s due out in 2022. And this fall, Disney+ Hotstar launched The Beachbuds from Canada’s Syon Media and LA-based J-Toon Productions in several APAC territories.