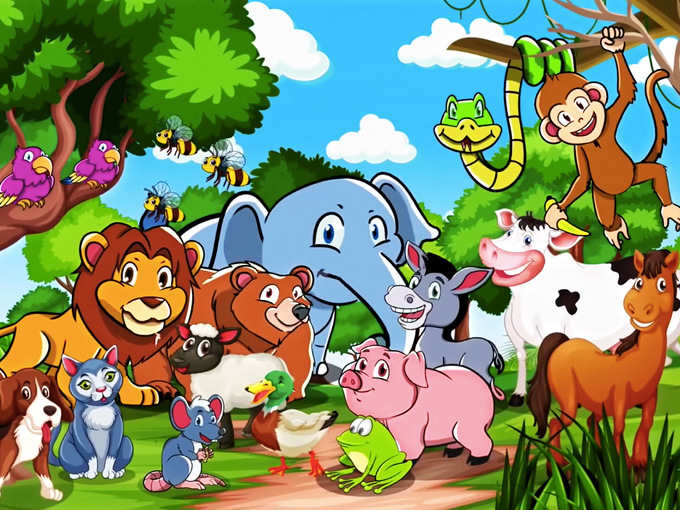 Digital media company Electric Monster has launched a dedicated kids and family division headed up by CEO and co-founder Matt Gielen. His team will work on building a library of fun, high-quality videos to educate and inspire kids ages zero to 12, pulling content from the YouTube channels it recently acquired and making it more widely available on the platform.

LA-based Electric Monster only hung its own shingle in March. Prior to this, Gielen served as founder and CEO of YouTube-focused media agency Little Monster, which Electric Monster absorbed after closing a round of funding that included backing from Vikrant Mathur and Alok Ranjan, the founders of kids AVOD platform Future Today. The amount raised has not been disclosed.

Electric Monster’s kids team also includes Mother Goose Club founder Harry Jho, who serves as co-founder and head of programming; and adviser Bronwen O’Keefe, a former Nickelodeon exec⁠ who is currently doing double-duty as a live-action consultant and EP for MiMO. Gielen is looking to hire more talent soon to fill out the ranks.

The division also announced today that it has purchased popular music and animation-based platform Kids Learning Tube, which boasts 1.23 million YouTube subscribers, apps for iOS and Android devices, a merchandising line and a slew of educational songs that are available on Apple Music, Amazon Music and Spotify.

Electric Monster has been on something of an acquisition spree recently; just last month, it purchased React Media, which primarily targets Gen Z and millennials on YouTube. In the wake of the deal, Electric Monster has taken over React’s IPs, including the popular Kids React and Teens React YouTube brands. And it has retained almost all React’s employees to keep running these channels.

Looking ahead, Gielen’s team will create original live-action and animated content out of its in-house studio, but they are also looking to partner with other production companies.

In the near future, Gielen says the division will roll out its own branded YouTube channel, build out OTT channels on various VOD platforms, and look for animated and live-action IPs that are narrative-driven. Longer term, Electric Monster Kids plans to produce platform-specific content and develop fan experiences off screen in publishing, activities and toys.