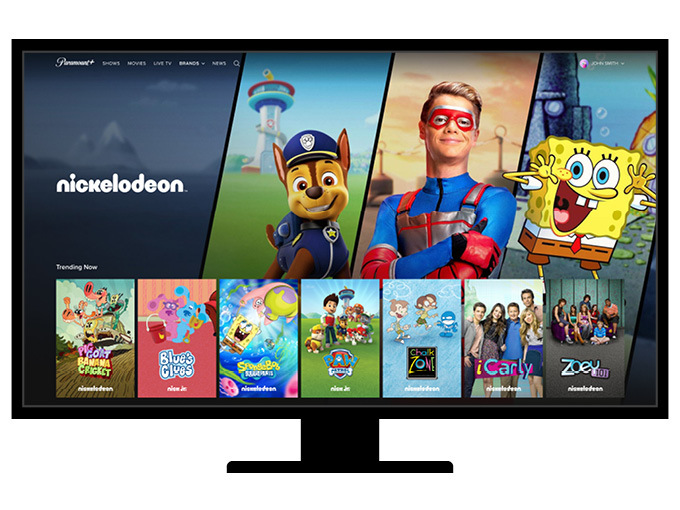 The global agreement includes co-productions, content licensing and distribution, and the launch of Paramount+ in South Korea next year.

ViacomCBS and South Korean media company CJ ENM have signed a new strategic partnership that will span the co-production of original series and films, content licensing for both brand libraries, and distribution on streamers operated by both ViacomCBS and CJ ENM.

Paramount+ will launch in South Korea in 2022 as part of a bundle with CJ ENM’s SVOD TVING, marking the platform’s first debut in an Asian market.

As part of the agreement, Paramount+ will also license programming from CJ ENM’s portfolio, and co-finance new Korean-language series for the platform globally. Paramount Television Studios and CJ ENM (through its in-house production unit Studio Dragon) will co-develop and co-produce English-language scripted content based on CJ ENM’s brands for Paramount+.

ViacomCBS and CJ ENM will co-develop and co-finance movies for theatrical and streaming releases, with a plan to distribute one title each year in various territories.

And finally, ViacomCBS’s AVOD platform Pluto TV will also launch a branded CJ ENM channel featuring Korean content in the US on December 14.

There was no additional information at press time about whether children’s programming will be included in the scope of this partnership. However, Paramount+ has plenty of kids content on its platform (pictured), including spinoffs of Star Trek, SpongeBob, Dora the Explorer and The Fairly OddParents. And for its part, CJ ENM has produced a number of younger-skewing shows over the years, and recently signed a deal with Japan’s Toei Animation to co-develop and co-produce a slate of live-action and animated TV series and films.