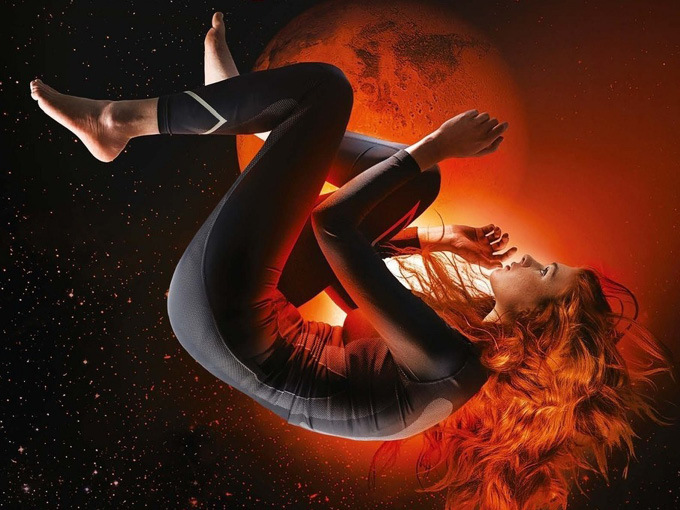 The sci-fi books about teen astronauts on a speed-dating game show will be turned into an animated show.

Paris-based prodco Cyber Group Studios has acquired the rights to Phobos (pictured), a YA-skewing sci-fi book series, to turn it into an animated show for teens and young adults.

The studio picked up the animated and live-action rights from French publisher Éditions Robert Laffont. The books revolve around teenage astronauts whose mission to Mars doubles as a reality dating show in space. The French books, first published in 2015, now span five titles and have been translated into English, Dutch and Polish. Author Victor Dixen is working with Cyber Group as an artistic consultant on the adaptation. No details on the format or delivery date have been announced at press time.

Cyber Group has been busy lining up new projects in recent months, including CG-animated The McFire Family about kid firefighters, and the preschool co-pro Yum-Yum with Grilled Cheese Media.