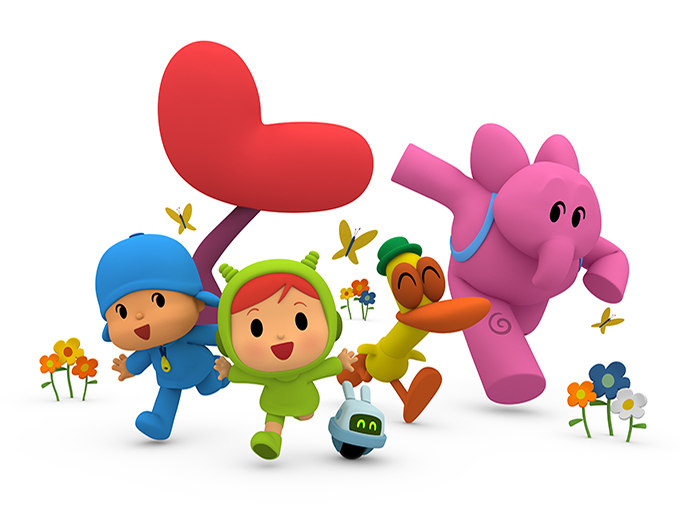 The Pocoyo producer now owns KOYI Talent's three series in the works and a studio in the Canary Islands.

This deal adds three IPs to Zinkia’s catalogue, and also includes an option to pick up a fourth. Among these new assets is Bumpy: The Bear (52 x seven minutes), which will begin production next spring for Spanish pubcaster TVE and an unnamed US company; and Ghost Bros., a series for six to eights created by Yellow Kingdom and WeDoo Studio. The purchase option is for Bugsted, which is currently in script development as a feature film.

Founded in 2002, Zinkia is best known for producing animated preschool series Pocoyo (pictured, 184 x seven minutes), which premiered in 2005 and was recently added to Cartoon Network’s Cartoonito preschool block. In 2022, Zinkia will deliver a fifth season of Pocoyo and launch a new show at Kidscreen Summit in February.