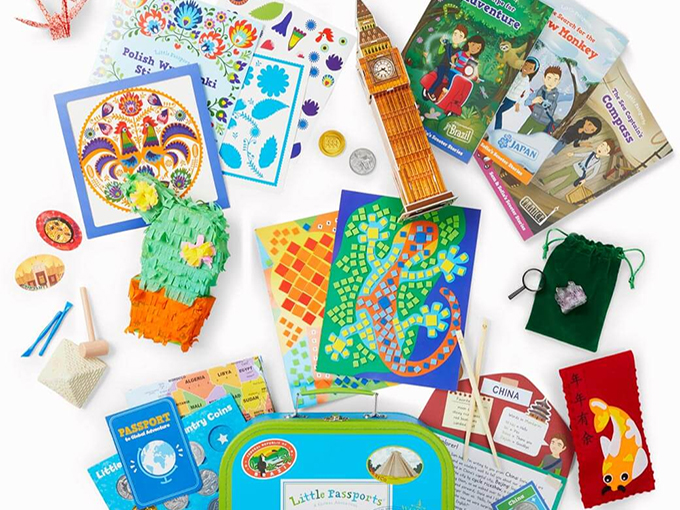 Access to tangible products and a pipeline to retailers are what motivated the kidtech company's latest acquisition, says Neal Shenoy.

Founded in 2009, San Francisco’s Little Passports produces and distributes a US$25 monthly subscription package (pictured) for three- to 12-year-olds. The tool kits typically include crafts, stickers, trading cards and printable activities that teach kids about geography and other cultures around the world.

Based in New York, BEGiN is the company behind the HOMER early-learning program, and recently expanded its business significantly by acquiring codeSpark Academy in May and online lesson platform KidPass in August.

BEGiN has traditionally focused on providing emotional, academic and social education offerings for kids up to age 10, and the acquisition of Little Passports will help it do that in new categories, says CEO and founder Neal Shenoy.

Little Passports also has a solid direct-to-consumer business already, as well as a retail presence in Target stores across the US—which BEGiN is lacking—so it gives the techco a strong entry point from which to build out its distribution operations, Shenoy adds.

Much of BEGiN’s 2021 acquisitions spree has been enabled by the US$50 million in funding it raised in 2020 from the likes of LEGO Ventures, Sesame Workshop and Gymboree. Shenoy says this investment round is also being used to launch a new early-learning program and co-develop curriculum packages with partners such as Sesame.