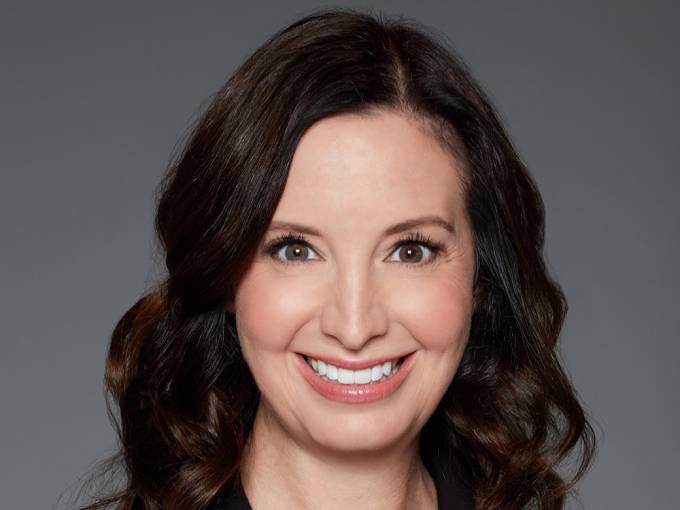 Brenda Kelly-Grant is taking over the casting and talent relations position from Judy Taylor, who is set to retire later this year.

Disney Branded Television has promoted Brenda Kelly-Grant to SVP of casting and talent relations, with a remit to oversee live-action scripted pilots, series and movies for both Disney+ and Disney Channels.

She will also develop and execute strategies for off-air appearances by talent to promote related content and brands. Her direct reports now include VP of casting and talent relations Cornelia Frame, VP of casting Leah Buono and director of casting Kimberly McCollum.

Kelly-Grant first joined Disney in 2007, and then returned in 2019 after a brief stint at Amazon Studios. She most recently served  as VP of talent and casting for ABC Entertainment and is taking over the SVP role from Judy Taylor, who’s set to retire from Disney Branded Television at the end of this year.

This promotion follows several other personnel changes at Disney Branded Television in recent months. The division recruited Gloria Fan to be its first-ever head of current series in October, and just days after Gary Marsh announced his departure in September, Ayo Davis was named president of the content division.