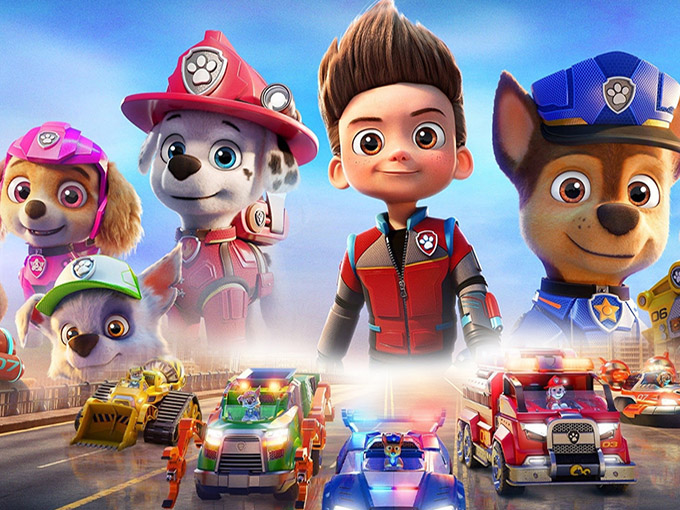 PAW Patrol was top dog for Spin Master in Q3

On the strength of several successes related to PAW Patrol: The Movie, the company says it will focus on evergreen entertainment franchises moving forward.

PAW Patrol was definitely the pick of the litter for Spin Master in Q3 2021. The franchise’s first feature film contributed to a 158% increase in revenue (to the tune of US$53 million) for the company’s entertainment and licensing segment.

And PAW Patrol: The Movie (pictured) wasn’t just a Q3 hit for Spin Master, either. It boosted ViacomCBS’s theatrical revenue for the quarter to US$67 million (up from US$6 million the previous year), and also helped Paramount+ attract 4.3 million new users, according to the media company’s quarterly report.

Continued growth in digital games played a role in Spin Master’s successful Q3 as well. Toca Life World contributed significantly to the segment’s US$53.8 million in third-quarter revenue, representing a 93% increase over the same period in 2020. This follows a 394% revenue jump for the segment in Q1 2021—and the launch of Spin Master Ventures to acquire strategic minority stakes in early-stage tech companies with an initial budget of US$100 million.

Coming out of such a strong third quarter, Spin Master is raising its gross product sales and total revenue forecasts for fiscal 2021. And moving forward, the company will focus on digital games and building evergreen entertainment franchises.