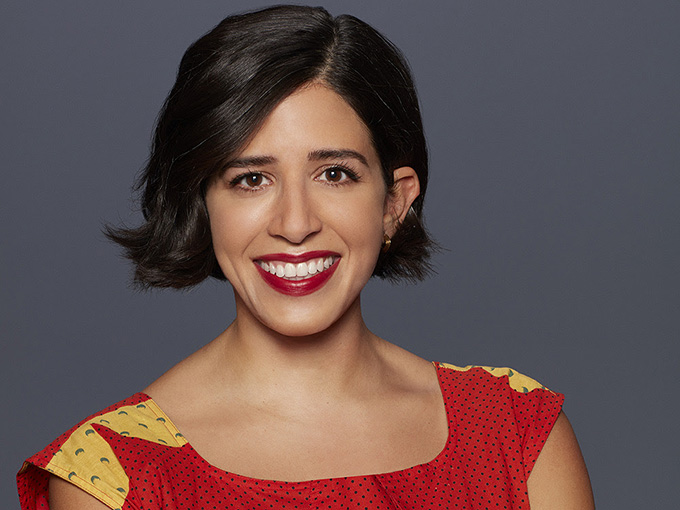 Primos is based on creator Natasha Kline's own childhood experiences growing up in an extended Mexican American household.

Disney Branded Television has greenlit an animated comedy series called Primos and is also developing a live-action movie based on a magical book series.

Created and executive produced by Natasha Kline (Big City Greens), Primos sees 10-year-old Tater working to figure out what makes her exceptional against a backdrop of sharing her home with 12 cousins (“primos” in Spanish) who’ve moved in for the summer. The series is based on Kline’s own childhood with her extended multicultural Mexican American family.

Disney Television Animation is producing Primos, which will feature 22-minute episodes that are broken down into two 11-minute stories. There was no information at press time about how many episodes are planned.

Disney Branded Television has also optioned a pair of middle-grade books by Rucker Moses and Theo Gangi—Kingston and the Magician’s Lost & Found and Kingston and the Echoes of Magic—and will adapt them as original movies. A live-action pic based on the first book is currently in development, with Jane Startz (Sneakerella) executive producing, and Moses, Gangi, Craig Phillips and Harold Hayes Jr. serving as EPs.

In this lead story, the eponymous character moves from the suburbs to Brooklyn—the last place where he saw his father alive—and embarks on a quest to discover the truth about his mysterious disappearance. Penguin Random House published Magician’s Lost & Found in February 2021, and then followed up with the Echos of Magic sequel last month.