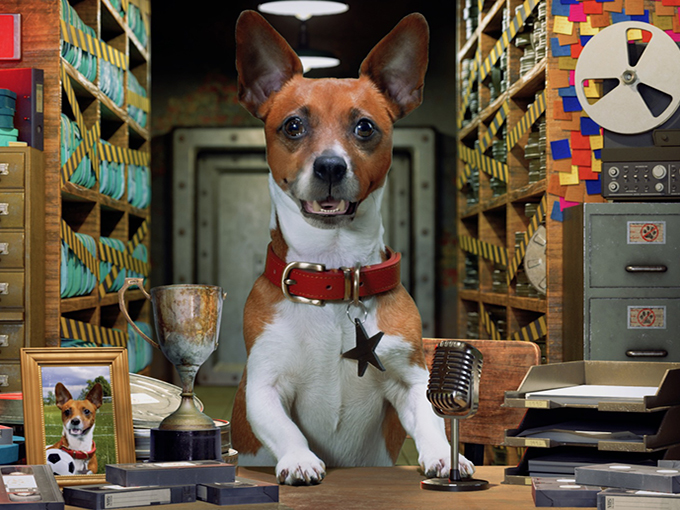 Focusing on animals that are well-known to kids all around the world gives the show an easy global appeal for both viewers and buyers, says Jetpack CEO Dominic Gardiner. He adds that the show’s voice-over can also be easily changed and localized to showcase regionally popular comedians.

“Kids will get the series because they enjoy seeing the wipe-outs and getting a laugh out of the funny things animals do,” says Gardiner. “Buyers will get it because it has a more comedic tone compared to other animal-focused series [like serious documentaries], and can stand out from other animated shows on their slates. We want to be able to offer buyers shows that serve as palette-cleansers from familiar animation and live-action styles.”

Silly Animals is part of the London-based distributor’s broader strategy to offer broadcasters a wide variety of content that fits whatever they may need through a catalogue that includes every type of kids show imaginable, says Gardiner. Other shows in its portfolio that contribute to this strategy include Soyuzmultfilm’s Claymotions and Vinewood Animation’s Welcome to Cardboard City.

Looking ahead, Gardiner says Jetpack is on the hunt for more clip-based shows and unusual formats. It’s also looking to expand into younger demos with preschool-skewing content, since it already has plenty of titles for the six-to-12 demo.