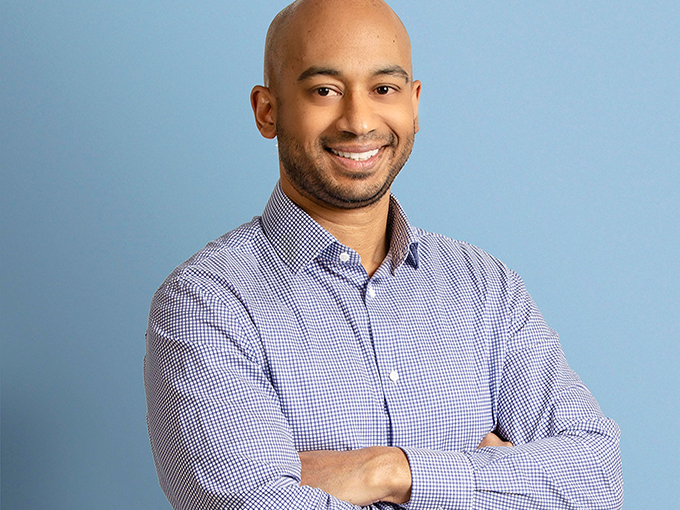 Shortly after opening its Vancouver animation studio, the SVOD has installed Jason Badal to oversee streaming operations in the region.

The role will leverage Badal’s expertise in consumer products and leading multinational companies, but no additional details about his portfolio of responsibilities were available at press time.

Badal announced on LinkedIn that he had departed Shopify on September 24, after more than three years with the e-tailer. He now reports to Disney+ president Michael Paull, who is also president of ESPN+.

At Shopify, Badal was tasked with bringing in mass adoption of e-commerce at some of the world’s largest companies. In 2019, he helped launch Shopify Studios, a TV and film content development and production hub dedicated to promoting entrepreneurship via storytelling. Earlier in his career, Badal spent nearly a decade at Rogers Media and Sportsnet, where he most recently led business affairs and development. He also previously worked as an angel investor and advisor to several start-ups in the sports, tech and direct-to-consumer commerce industries.

Badal was appointed to the Canada Media Fund’s board in July by the Canadian federal government’s Department of Heritage Canada. And he sits on the board at the MLSE Foundation as well.

This hire follows on the heels of Disney announcing plans to open a new animation studio in Vancouver, dedicated to making long-form animated series—largely for Disney+. It’s led by former EVP of WildBrain Studios Amir Nasrabadi.