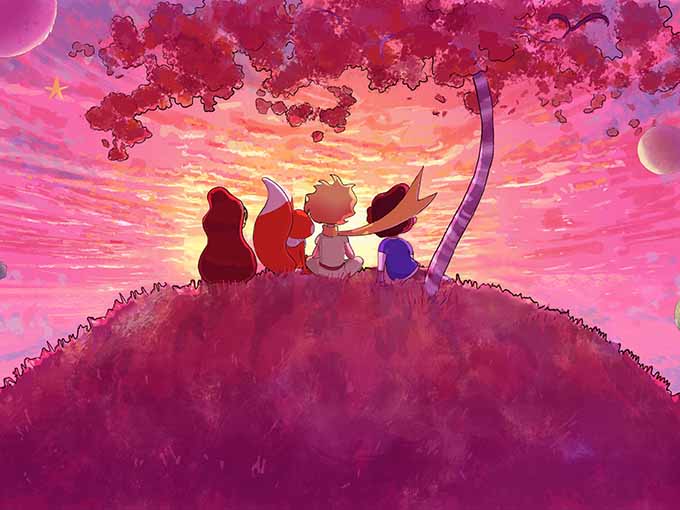 Produced by ON kids & family and Bidibul Productions, the new adaptation has been picked up by France Télévisions, WDR, RAI and Gloob for a 2023 premiere.

Several broadcasters have picked up a new 2D-animated adaptation of The Little Prince from Paris-based production company ON kids & family and the Saint-Exupéry-d’Agay Estate.

Currently in production, The Little Prince and Friends will air on France Télévisions, WDR (Germany), RAI (Italy) and Gloob (Brazil) in 2023.

The 52 x 11-minute series is aimed at four- to seven-year-olds and will see the Little Prince set off on a spaceship with two kids from Earth to explore the universe and its inhabitants. The concept was created by Simon Nicholson (PJ Masks), and Bidibul Productions is producing the series with ON. The Little Prince and Friends was announced as part of ON’s new slate earlier this year, and it’s one of the prodco’s first development projects since former WarnerMedia France head of kids channels Julien Borde joined as EVP, head of television and chief content officer.

ON and the Saint-Exupéry-d’Agay Estate have worked together in the past on 3D-animated movie The Little Prince, which was released in French theaters in 2015 and subsequently picked up by Netflix in the US. The novella by Antoine de Saint-Exupéry was first published in 1943, and has since sold 140 million copies worldwide in 301 languages, making it one of the bestselling and most translated books ever published, according to the New York Times.