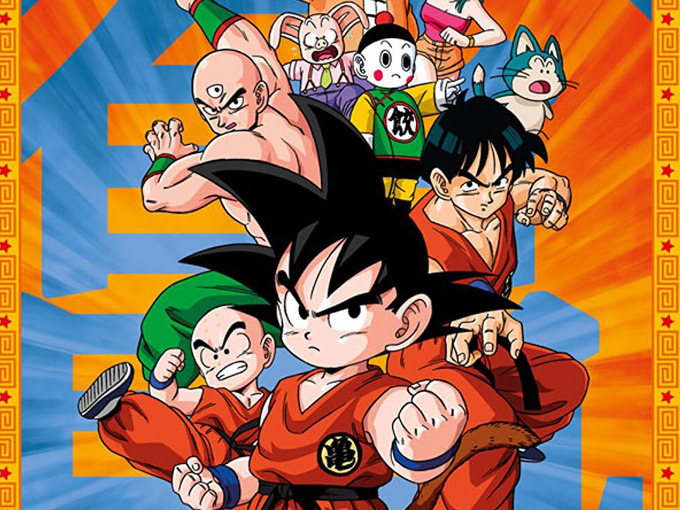 With an eye towards global sales, the companies are jointly creating new live-action and animated shows and films based on their existing IPs.

Japan’s Toei Animation and South Korean studio CJ ENM have partnered to co-develop and c0-produce a slate of new live-action and animated TV series and films.

The companies will also pool their resources and catalogues, turning Toei IPs into feature films and several CJ ENM brands into animated projects.

With an eye on international market expansion beyond Asia, the collab’s content will be distributed by CJ ENM subsidiary JK Film in Asia, and by LA-based Skydance Media everywhere else.

The first new property to come out of the partnership will launch in 2023, but there were no additional details about it available at press time.

Toei and CJ ENM will also work together to create new business opportunities and build the value of their brands, forming a task force to manage content production and planning.

Both companies have large catalogues with a number of kids and family IPs that could be expanded through the deal, according to the release. CJ ENM has more than 5,000 brands, including animated and live-action series Rainbow Ruby, Papadog and Welcome to My Lab. And for its part, Toei’s portfolio contains 13,000+ animated episodes from popular anime series including Dragon Ball (pictured) and Sailor Moon.