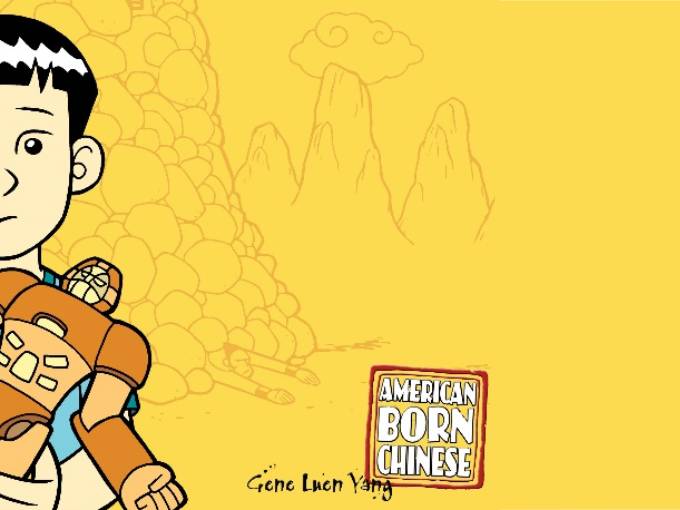 Based on a same-name graphic novel, the live-action series will explore issues around identity and culture.

Disney+ has commissioned a new action-comedy series called American Born Chinese that’s based on a graphic novel of the same name by Gene Luen Yang.

Produced by 20th Television for Disney Branded Television, it tells the story of teenager Jin Wang, who is juggling high school and his immigrant home life when he gets caught up in a battle between Chinese mythological gods. The eight x 30-minute series explores issues of identity, culture and family for a young adult audience.

Destin Daniel Cretton (Shang-Chi and the Legend of the Ten Rings) is set to direct and executive produce American Born Chinese, which is written and executive produced by Kelvin Yu (Bob’s Burgers) and Charles Yu (Legion), with Kelvin serving as showrunner. Melvin Mar (Jumanji: The Next Level), Jake Kasdan (Fresh Off the Boat), Asher Goldstein (Short Term 12) and Luen Yang will also executive produce.

This project is the latest in a string of recent book-based greenlights from Disney+, including new adaptations of Diary of a Wimpy Kid and House of Secrets.