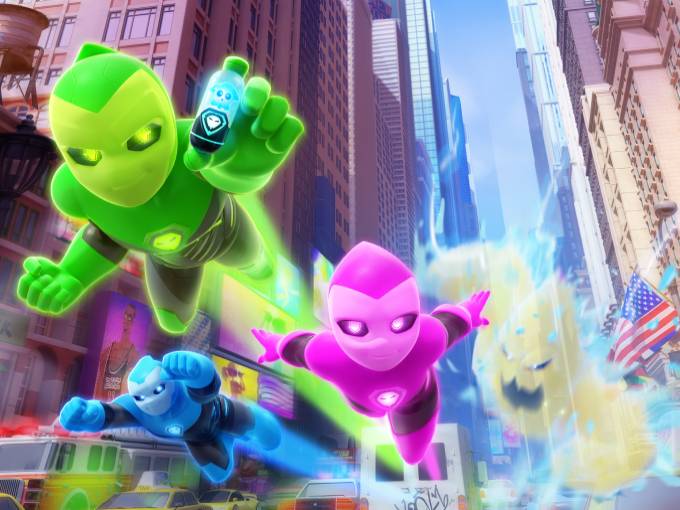 ZAG's Ghostforce launches today in the US while four horror-comedy films from Anima are set to bow on Disney+ in Latin America.

Disney Channels US has acquired action-comedy series Ghostforce (pictured) from ZAG. The supernatural toon premieres today on Disney XD across the US and will later launch in Japan and India.

Created and produced by Jeremy Zag, Ghostforce (52 x 11 minutes) targets six to 10s and stars a team of preteens who must defend their city from ghoulish attacks. It first premiered in August on France’s TF1, and has since launched on Disney Channel in Germany and Israel.

A toy line for the CG-animated series from Playmates and ZAG Lab is due out in 2022.

Following the success of Miraculous, ZAG is focused on expanding its other proprietary brands. In addition to building the presence of Ghostforce, the company recently sold hybrid comedy-adventure series Power Players into China through agreements with Tencent and Mango TV.