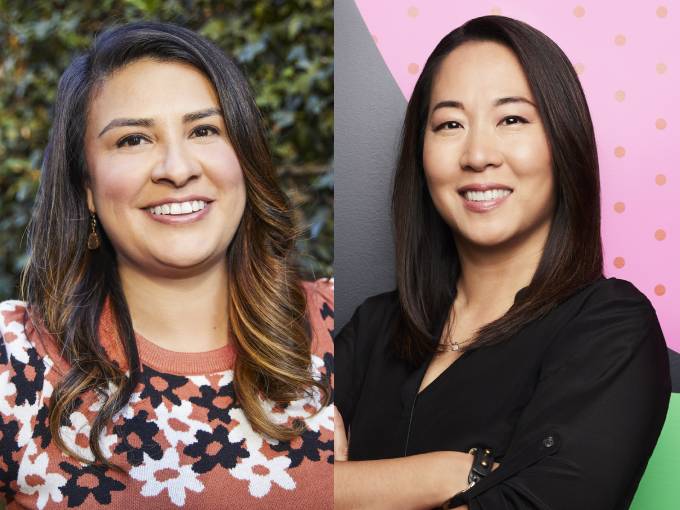 As it continues to expand its preschool and live-action offerings, the kidcaster has tapped Gloria Ponce and Sowon Sawyer to focus on content development and program planning, respectively.

WarnerMedia Kids & Family is expanding its creative and programming team with new hires Gloria Ponce (pictured left) and Sowon Sawyer (right), who will both report to  head of kids and family programming Amy Friedman.

Sawyer was named VP of program planning, and will focus on the recently launched Cartoonito block plus other programming initiatives across Cartoon Network and HBO Max. She joined WarnerMedia in August from AMC, but previously spent more than a decade at Nickelodeon. Sawyer will also report to Meredith Gertler, EVP of content strategy and planning for HBO and HBO Max.

In her newly created role as senior creative executive for WarnerMedia Kids & Family originals, Ponce will oversee the development of proprietary live-action content for families and kids ages six to 11. She joined the company earlier this year and currently has 15 shows in the works for Cartoon Network and HBO Max. Ponce previously worked at Netflix and Nickelodeon.

These appointments come as WarnerMedia Kids & Family continues to expand its animated and live-action content offering. Last week, it announced plans to build out The Amazing World of Gumball IP with a new movie and TV series for Cartoon Network and HBO Max, and a new Adventure Time spinoff for young adult viewers was recently ordered for HBO Max.