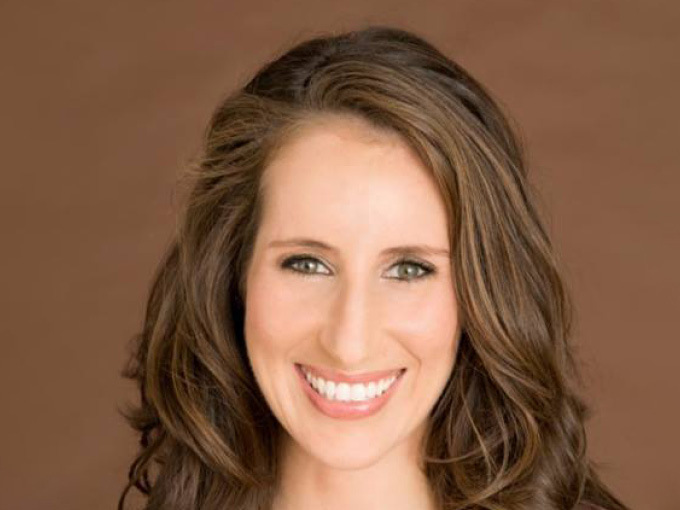 The CMO is adding events and IP growth to her remit as part of the non-profit's mission to increase its presence and revenue.

Sesame Workshop has promoted CMO Samantha Maltin, adding an EVP remit to her portfolio that now includes oversight of events and IP growth.

Maltin reports to president Sherrie Westin, and is now responsible for expanding the non-profit’s brand and humanitarian efforts through events, as well as leaning on its content archive to make a bigger impact and drive revenue internationally. She joined Sesame Workshop in 2019 and has since spearheaded key initiatives such as data-sharing on humanitarian work and guiding creative for the company’s 50th anniversary.

Maltin previously worked as SVP of marketing innovations at A+E Networks and SVP of global partnerships at Nickelodeon. She was at Viacom for 15 years, driving promotions and partnerships for kids brands including SpongeBob SquarePants and the Kids’ Choice Awards.

There has been a fair bit of movement lately in Sesame’s upper ranks as part of an ongoing growth effort. In January, Steve Youngwood and Sherrie Westin were promoted to CEO and president, respectively. The non-profit also recently upped Ed Wells to EVP and head of global media and education, and moved Wanda Witherspoon into a new role as chief diversity, equity and inclusion officer.