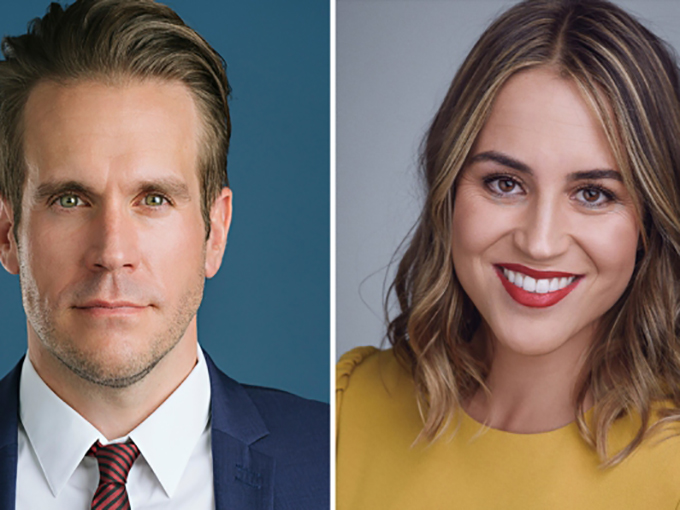 Motion Picture Group president Emma Watts has left, and Daria Cercek and Michael Ireland were promoted to take her place.

Changes continue to play out following the promotion of Brian Robbins to president and CEO of Paramount Pictures, the latest seeing Emma Watts vacate her president position at Paramount Motion Picture Group.

Paramount did not provide a reason for Watts’s exit; she joined the company in March 2020, fresh off a stint leading the 20th Century label for Disney following its acquisition of Fox.

To fill the gap left in her wake,Michael Ireland (pictured left) and Daria Cercek (pictured right) have been promoted to co-heads of the Motion Picture Group division. Reporting to Robbins, they will oversee the studio’s slate from development through release, as well as heading up casting, physical production and post-production. This roster of projects includes upcoming films for the Star Trek and Transformers franchises, and a Dungeons & Dragons adaptation.