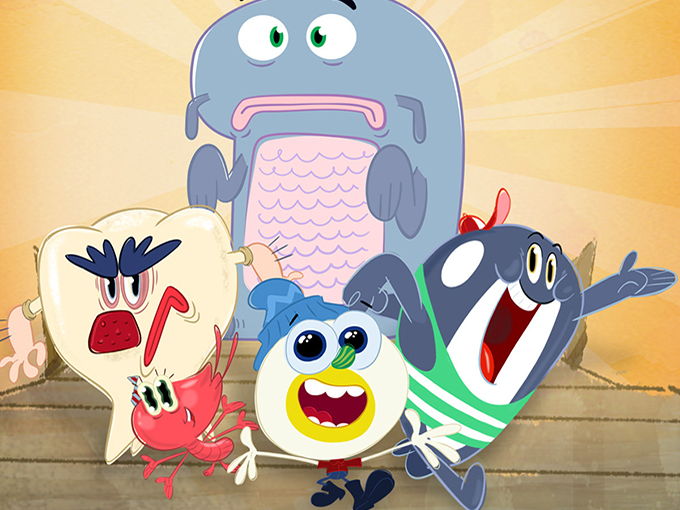 The Spanish broadcaster has partnered with Imira Entertainment, a Toonz Media Group subsidiary, to co-produce 2D-animated series Sunnyside Billy (pictured). Aimed at kids ages seven and up, this 52 x 11-minuter is about an egg on a mission to protect his friend from a dangerous threat. Toonz CEO P. Jayakumar and Imira CEO Carlos Biern are executive producers on the show, which will be delivered in Q1 2023.

Malaysian studio Monsta has tapped Jetpack as the global distributor (excluding Asia) for its 3D-animated comedy-adventure series Mechamoto. Aimed at kids ages six and up, the 26 x 22-minute show is about a boy embroiled in a fight with evil robots who discovers he has the power to turn any object into a high-tech device.

The toyco is heading to a galaxy far, far away in a new deal with Lucasfilm for Star Wars-themed products that will launch worldwide in 2022.