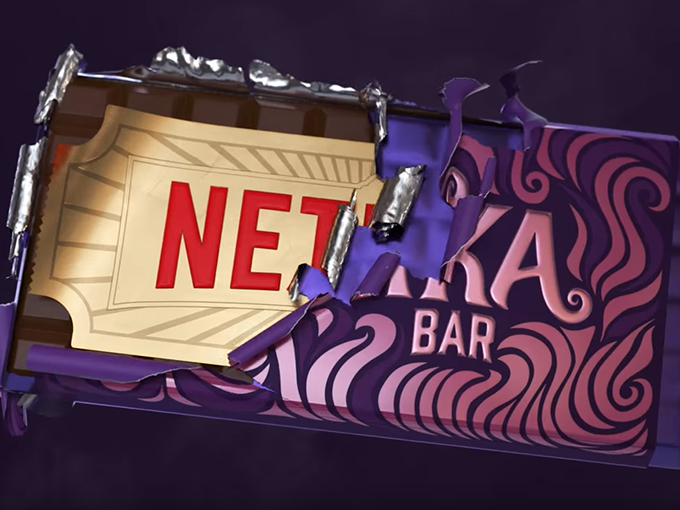 With plans to create an entire Roald Dahl universe, the streamer has 19 projects in the works and is planning to spend US$1 billion on animated series alone.

Netflix has sweetened an animated series partnership it signed with The Roald Dahl Story Company three years ago by acquiring the British company and its slate of beloved children’s book properties, including Charlie and the Chocolate Factory and Fantastic Mr. Fox.

Pending completion of the deal, the Roald Dahl Story Company team will operate as an independent unit within Netflix. Managing director Luke Kelly, who is the grandson of Roald Dahl, will continue to lead the company, which has 26 full-time employees working across departments including theater, entertainment, licensing, publishing, marketing, finance & operations and design.

Financial terms of this acquisition have not been disclosed, but approximately US$1 billion in production spend is planned for animated series alone, according to a press release. Nineteen concepts are currently in development, but it was unknown at press time how many of these would be animated.

Nine stage shows are also in the works, as well as an interactive storytelling and tasting experience that will bring Willy Wonka’s iconic chocolate factory to life. Netflix previously announced that it’s working with Sony Pictures and Working Title on an adaptation of Matilda the Musical and that Oscar-winning filmmaker Taika Waititi and Academy Award nominee Phil Johnston are developing two Willy Wonka animated series—one based on the 1964 children’s book, and the other a spinoff showcasing the Oompa-Loompas.

As part of the deal, The Roald Dahl Story Company is creating a new charitable trust to support children’s health and anti-hate causes. The company already gives 10% of its operating profit to non-profits such as Partners in Health and Roald Dahl’s Marvellous Children’s Charity.

Netflix’s M&A activity has been pretty minimal to date. The company made its first-ever acquisition in 2017 when it bought comic book publisher Millarworld, following up with the purchase of educational preschool property StoryBots in 2019.