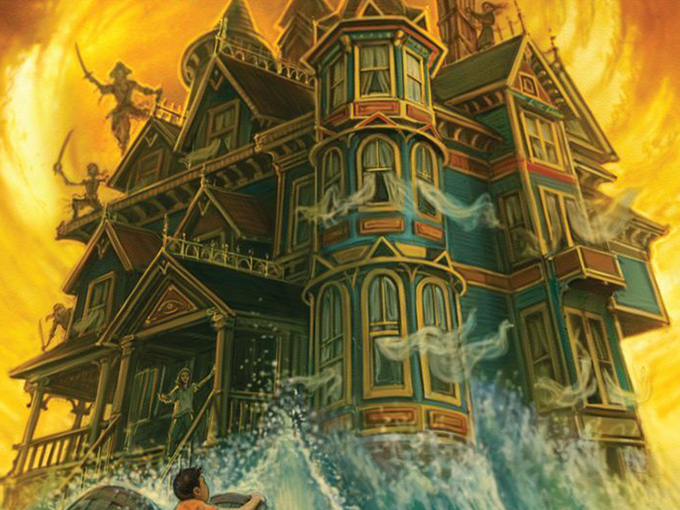 The Harry Potter and Home Alone director is developing his own middle-grade fantasy book series into a show for Disney+.

Based on the middle-school fantasy book series that Columbus co-authored with Ned Vizzini, this live-actioner will launch on Disney+. But a premiere date has not yet been set. Columbus is leading the adaptation through his 26th Street Pictures prodco, with colleagues Michael Barnathan and Mark Radcliffe. Ayo Davis, EVP of creative development and strategy, will oversee the development for Disney Branded Television.

House of Secrets is about three kids who move to a creepy Victorian-style house that used to belong to a writer. Before too long, they end up trapped in the fantasy worlds he created.

Columbus and Vizzini published the first book of three in the series (pictured) through Balzer + Bray in 2013, followed by sequels Battle of the Beasts in 2014 and Clash of the Worlds in 2016.

Columbus, Barnathan and Radcliffe have previously produced several kids films together, including the Night at the Museum and Percy Jackson & the Olympians franchises. Columbus has also directed family-friendly titles including Home Alone, The Christmas Chronicles: Part Two and the first two Harry Potter films.

Disney Branded Television seems to be doubling down on kids book adaptations driven by big-name talent, announcing just yesterday that it’s developing Sal & Gabi Break the Universe into a series with Eva Longoria.