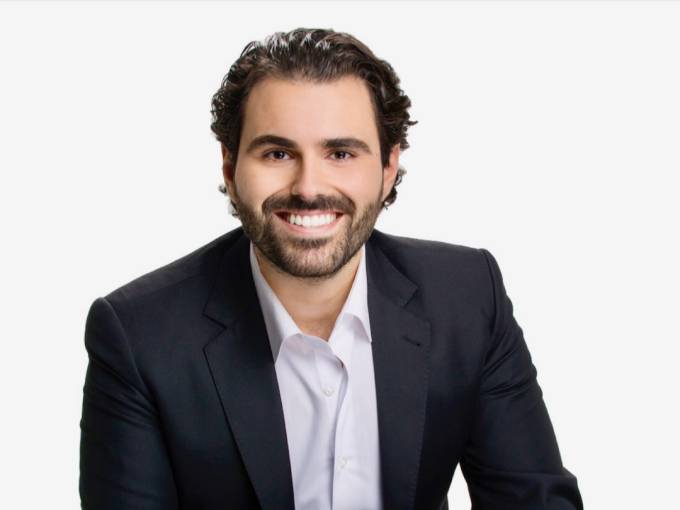 This role expansion follows the departure of Kirk Bloomgarden, who joined the company as SVP of global consumer products in March 2020 and reported to Julian.

Julian heads up the CP program for Ghostforce, a gender-neutral series for kids ages six to 12 that’s set to launch this fall on Disney Channel (EMEA), TF1 (France) and Discovery Kids Latin America.

He’s also overseeing L&M for a new Miraculous spinoff series that’s in the works. ZAG’s flagship brand Miraculous—Tales of Ladybug & Cat Noir boasts 300 licensees worldwide, and 50 new licensing deals have been inked for products that will hit US shelves this fall and next spring.

Julian joined ZAG in 2018 and reports to CEO Jeremy Zag. The company has been particularly focused on team-building in Latin America lately, bringing in Marifely Argüello Montealegre as VP of product development for the US and Latin America; Melisa Fuhr as licensing and retail director of South America; Betsabe Luna as director of retail and licensing for Mexico and Central America; and Angela Cortez as VP of consumer products for Latin America.