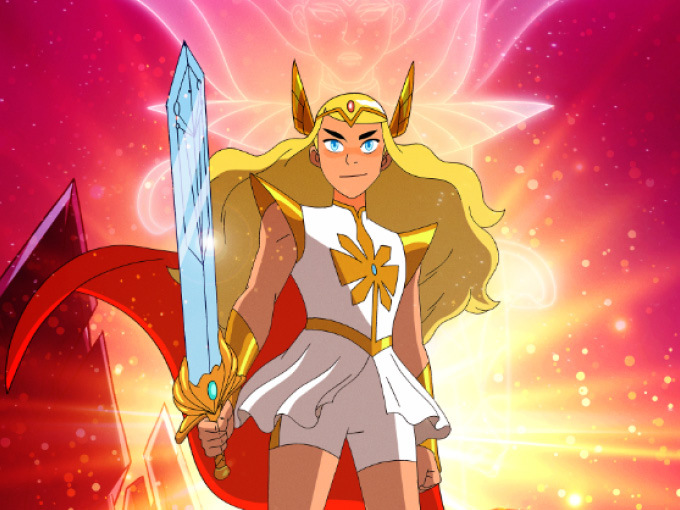 DreamWorks Animation is executive producing the first live-action adaptation of the popular animated IP from the '80s.

Following a five-season run on Netflix for the animated series She-Ra and the Princesses of Power, Kidscreen has confirmed that Amazon is developing the first-ever live-action adaptation featuring this iconic character.

While details are scant right now, the unnamed show will have a standalone story arc unrelated to the animated series, and is in the early stages of development. DreamWorks Animation will executive produce the project.

Th fifth and final season of She-Ra and the Princesses of Power (pictured) premiered on Netflix in May 2020. Executive produced by Noelle Stevenson (Lumberjanes), the series puts a modern spin on the ’80s warrior princess, and recently won a 2021 GLAAD Media Award for Outstanding Kids and Family Programming, along with Epic Film’s First Day.

She-Ra was originally part of the Masters of the Universe franchise led by He-Man, and she first appeared in a 1985 animated film called He-Man and She-Ra: The Secret of the Sword. Spinoff series She-Ra: Princess of Power premiered shortly after this and ran for two seasons until 1986.