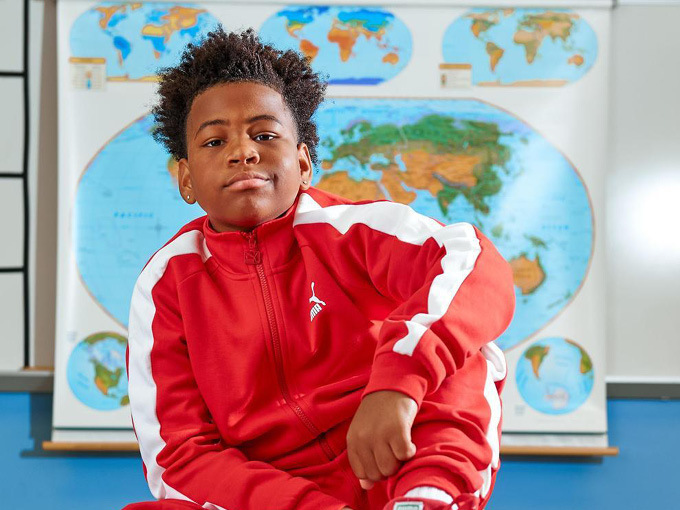 On the heels of success last year with NFL Wild Card Game on Nickelodeon, which brought in more than two million viewers, Nick, CBS Sports and the National Football League (NFL) are hitting the field again with a new weekly football series called NFL Slimetime.

The plan is for NFL Slimetime to air before NFL games in the US on Nickelodeon from September 15 until after the Super Bowl in February. The series will also run on Paramount+ the day after it airs on linear. ViacomCBS’s Ashley Kaplan, Luke Wahl, Paul Medford and Jana Blumenthal are executive producers, with CBS Sports’ Shawn Robbins attached as an executive producer and showrunner.

As part of the new content deal, Nickelodeon will also simulcast an NFL game on January 16, 2022, featuring guest reporters, original animations and AR filters such as cannons shooting slime when a touchdown is scored.

The success of NFL Wild Card Game on Nickelodeon and an increased demand for sports content motivated the channel to double down on its partnership with the NFL, said president and CEO Brian Robbins in a release. The special was the Nick’s most-watched program for the past four years, and it also generated more than two billion social media impressions, according to a release.