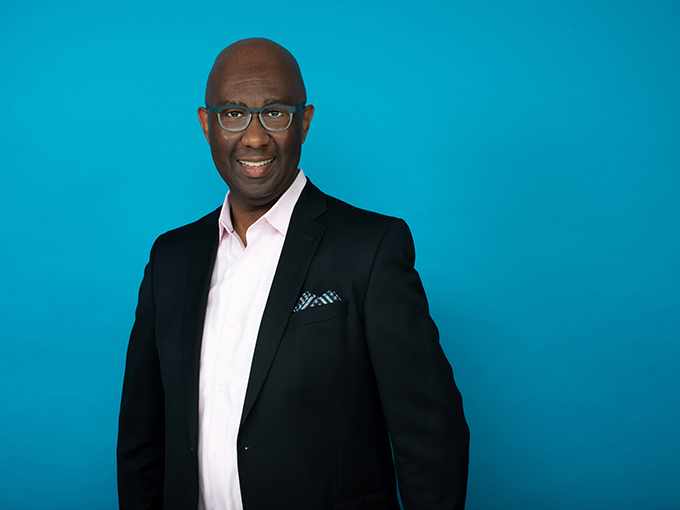 Farrell Hall has held DEI roles at several not-for-profit organizations, and will apply that expertise to the prodco's content creation and production process.

9 Story Media Group has hired Farrell Hall as its first-ever chief inclusion officer. Reporting to president and CEO Vince Commisso, he started on September 7 and is based in Toronto.

Hall’s remit will see him working with internal and external stakeholders to create new initiatives across all of the prodco’s operations, including its animation studio Brown Bag Films. He’s also developing DEI content guidelines for 9 Story’s content creation and production process.

Prior to this new role, Farrell served as director of diversity, equity and inclusion (DEI) at the Children’s Aid Society of Toronto, where he focused on combating anti-Black racism. Before that, he was a manager of workplace equity for a local district school board, and has 20 years of human resources experience in the not-for-profit, private and corporate sectors.

This hire comes at a busy time for 9 Story, which just announced a partnership with Apple TV+ for its new 3D-animated preschool series Get Rolling with Otis, as well as a pickup from WarnerMedia’s Cartoonito for CG-animated comedy Dylan.