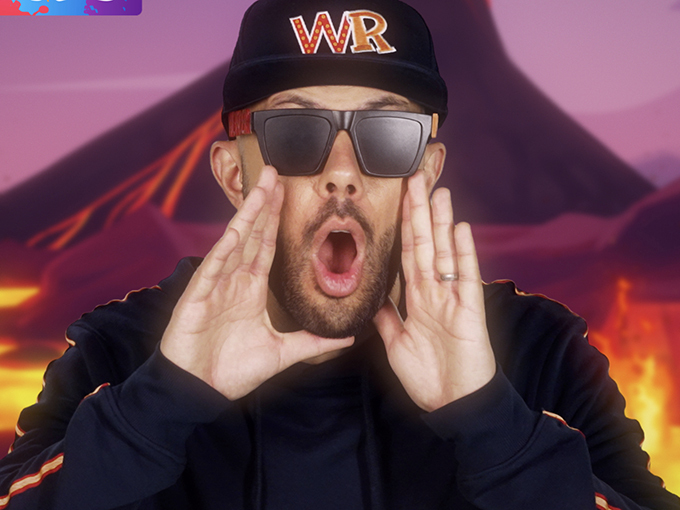 Exclusive new PAW Patrol shorts and a pair of live-action shows that teach kids about the world will launch this fall.

MC Grammar’s Wonder Raps! (pictured) from NBCUniversal-owned prodco Monkey will premiere on Sky and streamer NOW in October. This 10 x five-minute mixed-media series features British teacher and rapper MC Grammar as he uses rap to explain topics such as how volcanoes work and how to protect the environment. The show is part of a 2020 development and production deal between Monkey and MC Grammar. Monkey’s David Granger is executive producing the series, and NBCUniversal Global Distribution will handle international sales.

Sky is also diving deep into sharks with Sharks Up Close with Steve Backshall (10 x 10 minutes). Explorer Steve Backshall (Swimming with Monsters) hosts this live-actioner, which teaches kids about the famous but the fish. No release date has been announced yet.

Finally, tapping into the popularity of PAW Patrol, Sky picked up 120 x four-minute shorts featuring characters from the preschool brand. The animated videos will see the adventurous pups teaching kids about crafting, cooking, music and fitness when they start rolling out exclusively on Sky Kids in October.

The broadcaster has been very focused on learning content in the past year, ordering several projects teaching kids about mindfulness and meditation exercises, and renewing TG Entertainment’s The Brilliant World of Tom Gates, which explores how to be crafty through songs and games.