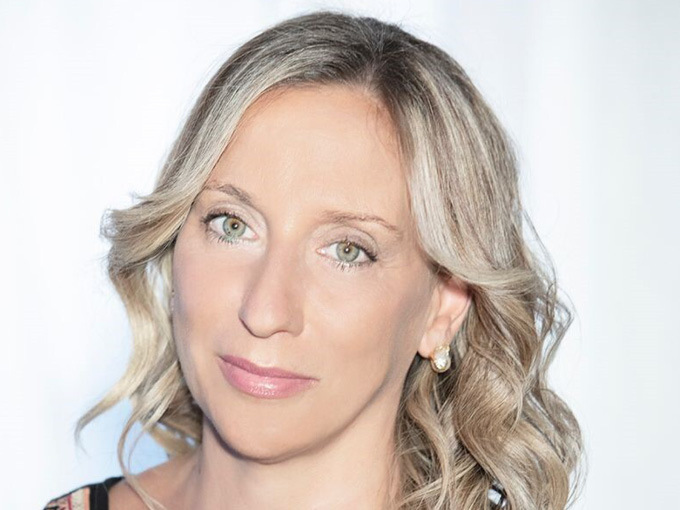 EXCLUSIVE: Begoña Esteban will head up international TV sales and acquisitions for the distributor from Spain.

Based in Madrid, Esteban started in her newly created role this month and reports to Tania Pinto Da Cunha, Pink Parrot’s VP and head of international sales and acquisitions for film. Esteban’s mandate is to expand the global reach of the company’s animated and live-action kids content for television and streaming through acquisitions, pre-sales and sales.

Pink Parrot is primarily known for developing, producing and distributing animated and live-action family movies, including My Grandpa Is An Alien and Racetime. But it does have a few animated TV series in its catalogue, such as animated spinoff Snowsnaps (26 x 11 minutes) and upcoming CG-animated series Butterfly Academy (52 x 11 minutes), both of which are from Montreal’s Carpediem Film & TV. Pink Parrot is also in production on a 13 x 11-minute animated series called Joy Eternal.

Esteban will initially focus on selling Butterfly Academy and Joy Eternal at Cartoon Forum later this month and at MIPCOM in October.

She previously served as audiovisual sales content manager at Spain’s Imira Entertainment, handling sales across Latin America, Spanish-speaking US, Spain, Portugal and Eastern Europe for shows including Peter Pan, Floogals, Oggy and the Cockroaches and Almost Naked Animals. Prior to that, she spent a decade at Spain’s BRB Internacional.