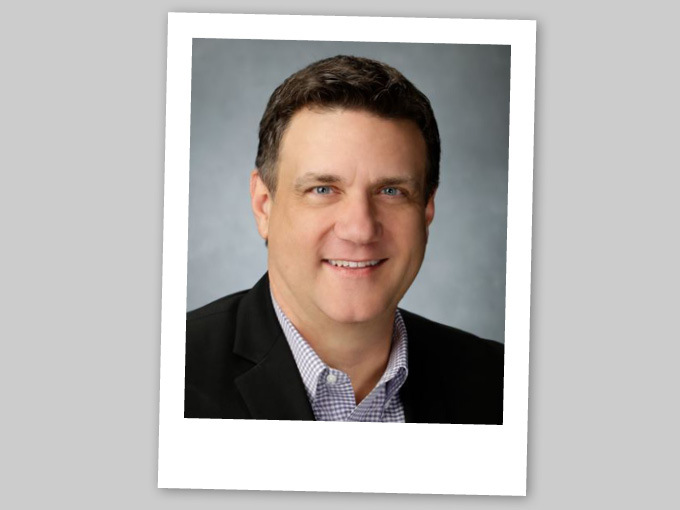 Former NBCUniversal and Disney exec Phil Breman will oversee both scripted and unscripted projects for the toyco's TV division.

Mattel Television has brought in Phil Breman as its new VP of live-action development. Based in LA and reporting to SVP and GM Frederic Soulie, he will shepherd all live-action TV projects in both scripted and unscripted genres.

Breman joined Mattel Television in August after an eight-year stint as VP of current programming at NBCUniversal where he led creative for primetime scripted comedy and drama series including Unbreakable Kimmy Schmidt, Manifest and Will & Grace. He previously served as an executive director of scripted series development at Disney Channel, where he worked on kids and family series such as Good Luck Charlie, Shake It Up and Jessie.

Mattel Television has already launched a handful of new animated IPs as part of its 22-project slate—including Netflix series Masters of the Universe: Revelation and musical movie Barbie: Big City, Big Dreams. But the division’s live-action output has been slower to materialize, especially in scripted content. So far, the only launch in this genre has been American Girl-based series Conversations for Change, although competition series based on Barbie , UNO and Whac-A-Mole are in development.