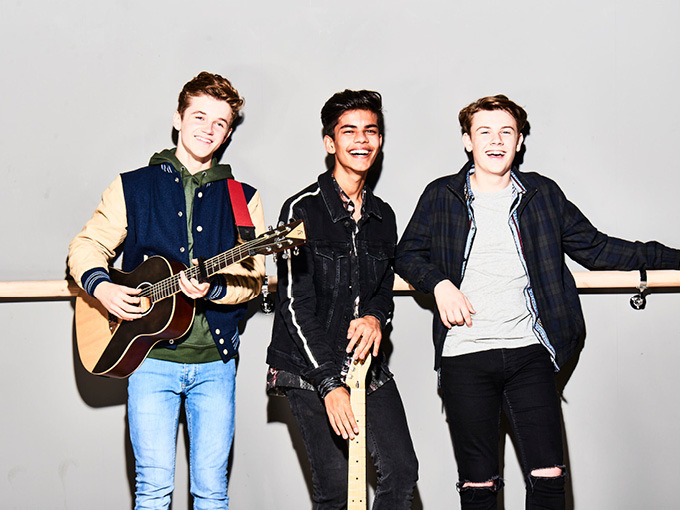 Originally commissioned by CBBC, Saltbeef Productions’ live-actioner has just been acquired by the House of Mouse in the US.

Disney plans to drop six episodes at once, with the final seven from the first season set to air the next day. All 13 eps will then run on repeat Mondays through Thursdays.