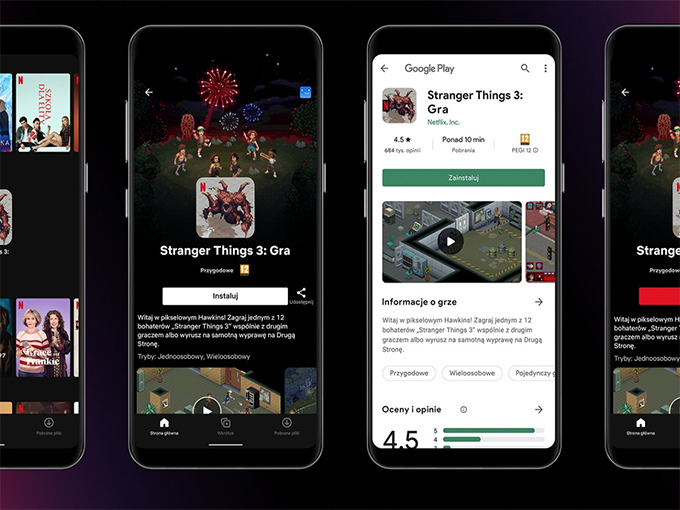 Two Stranger Things mobile games are now available in Poland as part of the company's initial steps into the playable space.

Mining the popular Stranger Things franchise, Netflix has rolled out its first games for subscribers in Poland on Android.

Stranger Things: 1984 and Stranger Things 3 are available for free with a Netflix subscription, without in-app purchases or ads. “It’s very, very early days, and we’ve got a lot of work to do in the months ahead, but this is the first step,” Netflix said in a Tweet announcing the news.

Earlier this year, Netflix announced its intention to produce games for subscribers, but few details were provided at the time. “We view gaming as another content category for us, similar to our expansion into original films, animation and unscripted TV,” the company said in its Q2 2021 release, adding that games will eventually be included as part of every membership at no additional cost.

More recent expansion efforts have seen Netflix get into interactive specials, most of which have been specifically geared towards kids.