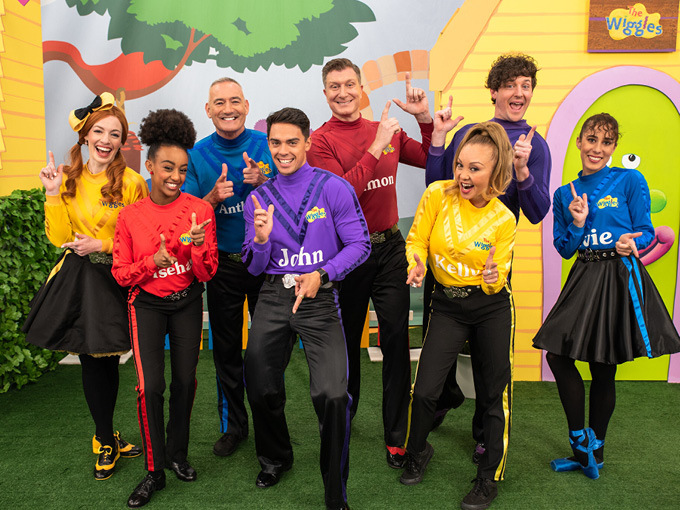 Putting inclusivity at the front of its growth strategy, the 30-year-old group is doubling in size with four new Wiggles and YouTube series Fruit Salad TV.

To better reflect its diverse audience, Australian kids music group The Wiggles is welcoming four new members—marking the first time the band’s ranks have expanded in its 30-year history. A YouTube series will introduce the new faces on The Wiggles channel on September 4.

Fruit Salad TV will feature all eight Wiggles singing, dancing, telling stories and talking about embracing diversity, but no additional information about the show’s format was available at press time.

The Wiggles are one of the world’s best-selling music groups for kids, having sold more than 30 million CDs and DVDs to date. Bringing in new talent will allow the brand to better engage kids from all cultures and shape the group’s future, according to a release.

This is a shift for The Wiggles, which began in 1991 as four men—three white Australians and one Chinese-Australian. There were no female members until Watkins joined in 2012.

The group has been expanding its content lately to reach new audiences as it celebrates its 30th anniversary. In July, Los Wiggles—a Spanish-language version of the band featuring four new group members—launched on The Wiggles YouTube channel. A new deal with SVOD platform Hellosaurus will lead to an exclusive interactive miniseries, and The Wiggles have also teamed up with Sesame Workshop to create new videos and playlists for both companies’ YouTube channels.