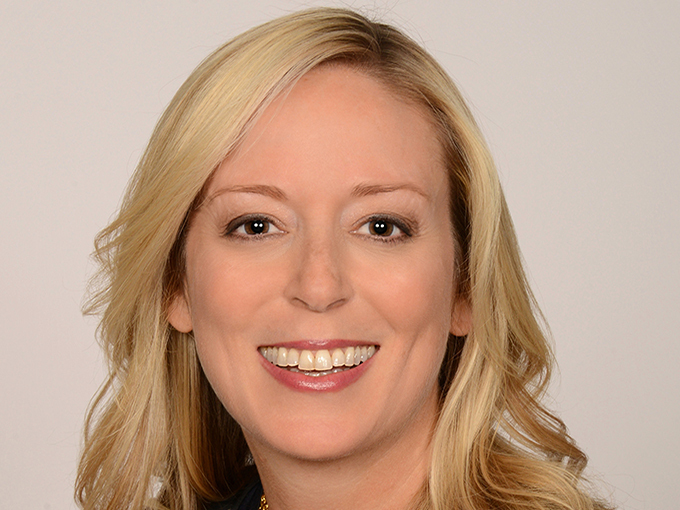 Nicole Blake will head up franchise development at the podcast studio, with a mandate to launch new kids content and expand its reach beyond audio.

Based in LA, Blake started in her newly created role on August 23 and is already heading up several new shows that are currently in the works, according to a company spokesperson. But she will also drive Wondery’s growth beyond audio content into TV, film and consumer products; create new IPs with 360-degree brand potential; and build up the company’s distribution business.

The podcast studio has largely specialized in adult-skewing shows about true crime, sports and comedy to date, though it has a few kids titles in its lineup, including Stories Podcast (346 episodes), Imagined Life Family (eight episodes) and Little Stories Everywhere (43 episodes).

“We have true crime, we have sports, we have business, we have love, and now we are expanding our family space,” Blake said in a statement to Kidscreen. “We are offering our listeners endless options and allowing them to expand the way they listen to podcasts by making it a shared family activity.”

Blake previously served as SVP of Harry Potter global franchise development at Warner Bros., where she oversaw strategy and insights for the brand. And before that, she was head of franchise for DreamWorks and VP of global marketing for HIT Entertainment.

Younger consumers are flocking to podcasts in greater numbers these days—16% of US kids have tuned into the medium for the first time in the past three months. And they’ve joined the 63% who already listen to podcasts on a regular basis, according to 2019-2020 data from Kids Listen.

Disney Channel responded to this demand and launched its first scripted podcast in March, and PBS KIDS fired up an accelerator program to fund new podcasts for kids earlier this year.