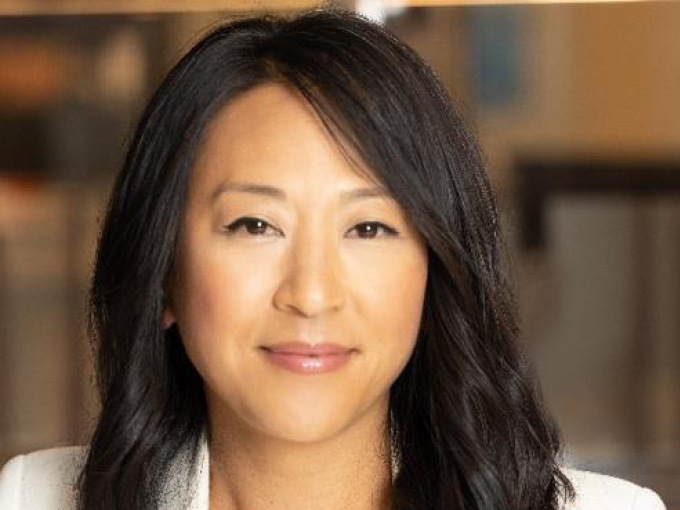 As SVP of consumer products and business development, she will head up licensing strategy for preschool brand Bluey in the US, Canada and LatAm.

BBC Studios Americas has elevated Suzy Raia to SVP of consumer products and business development for the US, Canada and Latin America.

Based in New York, Raia started in her new role on August 23 and reports to chief commercial officer Tara Maitra. She will continue to oversee strategic licensing for the children’s animation genre, with a focus on BBC Studios’ hit preschool franchise Bluey. Raia will also continue to steer other BBC brands, including Doctor Who, Top Gear, His Dark Materials and a portfolio of natural history content.

The speed with which Raia was able to expand Bluey’s brand presence in the Americas and position the IP for future growth were key drivers behind the promotion, said Maitra in a release.

Produced by Australia’s Ludo Studio, Bluey was recently picked up for a third season by Disney Channel, Disney Junior and Disney+ in all territories outside of Australia, New Zealand and China. BBC Studios exclusively manages distribution and CP rights to the property, with Moose Toys on board as its global master toy partner (excluding Asia).

Raia has served as VP of licensing and business development since joining BBC Studios in 2018. She was at Nickelodeon for nearly 20 years before that, most recently in a VP of partnerships and collaborations position within the consumer products division. During her tenure at Nick, Raia set up key deals for SpongeBob SquarePants, Teenage Mutant Ninja Turtles and Blue’s Clues.

This promotion comes as BBC Studios continues to rejig its executive ranks. In May, the company brought in Gaby Dior and Louise Rigby as licensing directors to grow its CP business and retail strategy in the UK and EMEA, with a focus on Bluey and Hey Duggee. These hires were followed by the departure of UK and EMEA licensing director Rikesh Desai.